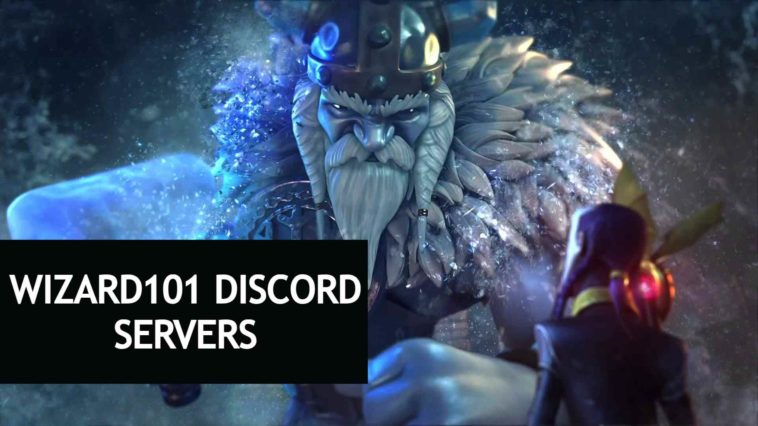 This game has been around for quite some time. It’s been around since 2008, So it’s already over a decade old you guys. So a lot of you guys on the article specifically might be veterans at this game and know a lot about this game. Wizard101 was a free game released for the PC near the end of 2008 by Kingsdale entertainment. While wizard101 gave Kingsdale a positive reputation in a fairly substantial sum of money, it wasn’t until pirate101, the sister game to wizard101 was released in 2012 that Kingsdale received critical acclaim. Pirate101 even achieved the player’s choice for MMORPGs in 2012.

So yeah it was pretty popular but I myself never got around to trying it out I just stuck to wizard101 and I was pretty content doing so. Plus no one I knew actually played pirates 101 so I never really had any incentive to try it. All of my friends were really into wizard101. Wizard 101 solely relies on the player’s wallet for progression as I soon discovered this is not a free game, it’s something called free to play which is very different. Every time you want to go to a new area to actually face more challenging monsters in advance in the plot you have to pay a small fee to buy the area permanently with crowns or rent all the areas for a minimum of ten dollars per month.

This is why wizard 101 is such a chore to play. However, if you still enjoy the game after so many years of it being released, there are others like you. And in this list, I have included all the most popular and active Wizard101 Discord servers I could find. These servers are welcoming to everyone and have people looking to play within them 24/7. Follow the rules and be respectful of everyone in the servers to play in them and that’s it. You can hop right into one of these servers and play the game now!

A list of all the most popular Wizard101 Discord servers:

This is by far the largest community when it comes to Wizard101. They enjoy the game every day and there are people willing to play in voice chats at all times of the day.

Ravenwood Community is a fun, family-friendly server about Wizard101. We offer game advice, entertainment, and friendship to every Wizard who comes our way..

Hello everyone and welcome to Aquilan Palace! We have Auctions, Amazing Roles, Tc Trading sections, Huge giveaway and small giveaways and much more. Also we even have our own… WEBSITE!!! Yes that is correct and even a patreon to support us too. Website includes everything you need to know about the server. We are pirate/wizard101, pretty active and love to meet new people some come join us.

For a full service server that offers a fun social community, trade environment, guild system, and tons of great giveaways head on over to the Avalon Kingdom!

[ONLY JOIN IF YOUR WILLING TO STAY] and be part of the this awesome wizard101 community owner is active everyday on discord this server is the one of the best wizard101 servers on discord friendly staff and active everyday we offer giveaways questing help music and color roles join today!!! [Note dank memer bot is disabled in this server and no selling or buying or trading wizard101 accounts here and no bad links]

You all know Pirate101. You all know how great of a game it is. Sadly, it lacks players. And we aren’t just going to watch this game die.

We are trying to reach out to people, we’re hosting events, helping each other. And we can do more once we get bigger. So please, join us and help us revive this game. Just think of what it can become…

Do you play Wizard101?
If so, wanna flex 💪 your sick pets?
Laugh 🤣 with others at your most horrible pet fails?
Or just wanna chat 💬 with 800 other pet enthusiasts?

Then, this is the place for YOU!

Come and join us for lots of awesome giveaways 🎉, events, and more!

You just might even make it into our hall of fame 😉🏆

A fairly small but friendly community. The German-speaking community lives up to its expectation of being friendly and overall chill. The moderators are also quite okay and let everyone do their own thing.

A small community so everyone is well acquainted with each other. People looking to play at every time of the day. They are friendly and welcoming people with strict rules. 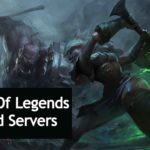 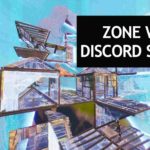