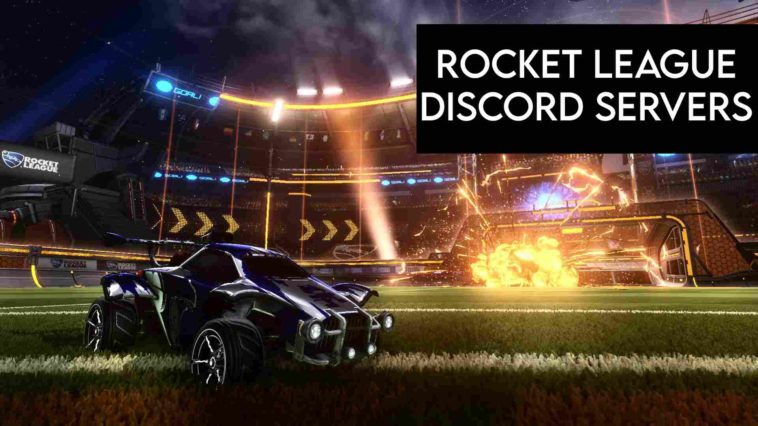 Rocket League has been around for almost 6 years. In these amazing 6 years, it has become a hit in the gaming community. The game is the biggest success by Psyonix. Rocket League is a soccer video game that combines the usual soccer rules with vehicles. This article contains the Rocket League Discord servers associated with this game. The game was first released for Microsoft Windows and PlayStation 4 but later added to the Xbox One and Nintendo Switch libraries. It was an instant hit by the end of 2017 but became extremely popular and skyrocketed by 2020 when it was made free-to-play. Because of all the traction the game got, more and more people wanted to try it out. So people began looking for Rocket League Discord LFG servers to play with each other. That is why so many people created their own Discord servers to play with their friends. But the problem is, all of those Discord servers are either Rocket League private servers or extremely exclusive.

Join the world’s most active Rocket League Discord server — the number one place for giveaways, middlemen, trading, ranks, and more.

With over 105,000 members, we pride ourselves on hosting the biggest of giveaways, the most active trading community, and even helping you find the perfect teammate with our LFT category.

By joining Rocket Planet, you get access to our active trading community, popular on-demand voice channels, as well as the verified Rocket Planet bot.

RLH started as a place to find friends, teams, and people to play with, whether it’s ranked or casual, NA or EU, it doesn’t matter – you can find what you need. When Rocket League added trading, we followed suit, and now we have one of the largest communities for it. It’s just a place to find what you need, and meet some people along the way 🙂 Oh and did I hear free coaching?

So why the heck join anyways?

Whether you just got the game or are a seasoned veteran, there is a place for you here. Our community is known to be one of the friendliest and most active, providing both support regarding the game and people to chat with about Rocket League and not only 😉

🔰 Once a secret server, The Board of Shadowy Figures (BoSF) is a Rocket League discord. 🔰 Official Server for BoSF YouTube. 🔰 Fully equipped with our very own Auction House, 🎁Giveaways🎁, Contests, Casted/Streamed Tournaments, and much more. 🔰 Auction House allows you to Auction off your RL items whenever you want. 🔰 They work in collaboration with well-known RL YouTubers such as Rocket Sledge, Fluump, Sunless Khan! 🔰 We are opening our doors so that you can be a part of BoSF.

French Rocket League servers are some of the most friendly players that host giveaways every day. There are frequent trades going on even at inactive times of the day.

Spanish Rocket League players are extremely welcoming to the players from all around the world. Because the community is small, people are well acquainted with one another already.

Join the world’s most active Rocket League Discord server — the number one place for giveaways, middlemen, trading, ranks, and more.

With over 105,000 members, we pride ourselves on hosting the biggest of giveaways, the most active trading community, and even helping you find the perfect teammate with our LFT category.

By joining Rocket Planet, you get access to our active trading community, popular on-demand voice channels, as well as the verified Rocket Planet bot.

There are tons of players looking to play with their german buddies every day. These communities are quite large and host Rocket League Tournaments every week with frequent giveaways to give back to the community.

We are the most active & largest Rocket League Discord in German-speaking countries. No matter if you are a beginner or an expert, here you will always find a partner to play, grind, chat & trade.

We often host events, fun tournaments & lots of giveaways for the community. There is also free coaching for everyone on our Discord.

We would be very happy to see you again on our Discord. 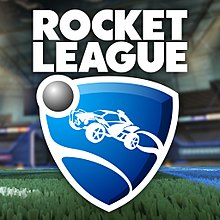 Although this type of trading/selling of accounts is against the TOS of Rocket League, this still does not stop the enthusiasts from trying to get their hands on exclusive skin/ some extra cash. So if you also want to have some fun with trading your account, go ahead and join one of the Rocket League trading discord servers from above. 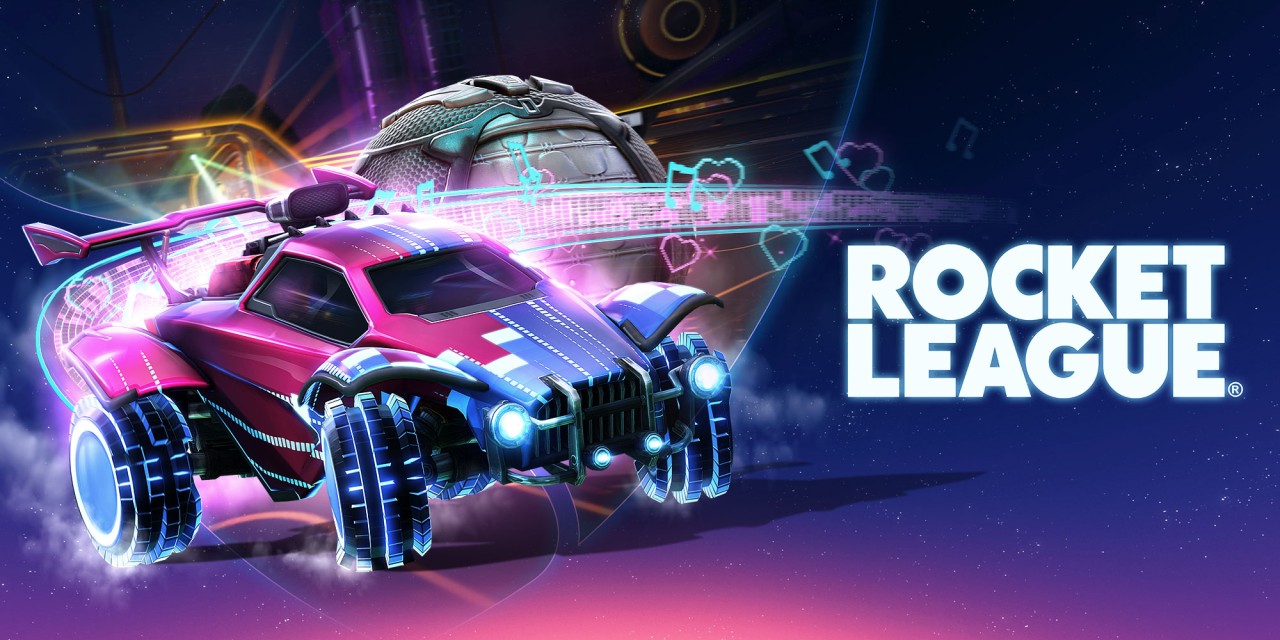 On the other hand, if you were just looking to make some friends within the community and want to meet new strangers to fulfill your Rocket League dreams, then go ahead and team up with them and have a blast together. You can 1vs1 them or even load up a full squad to play. There are no better Discord servers for Rocket League as large and active as the ones above. They have great moderators, friendly people, and a safe place for all players no matter what level. You can find teams and groups to play within these servers without any disturbances or annoyance. 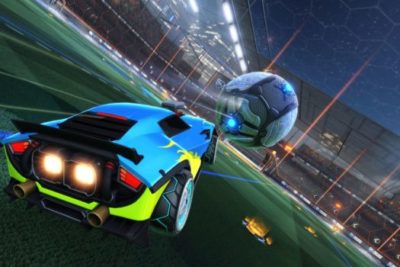 Most of these Discord servers have Rocket League bots added within them. They can help you find players to play with, match you up against them and even moderate your games for any kind of cheating or hacks. This is done to keep every player in good spirits and to avoid any foul plays. Cheating within Rocket League is becoming more and more normal every day. This is why the Rocket League Discord bots are used to avoid any such acts within the servers. 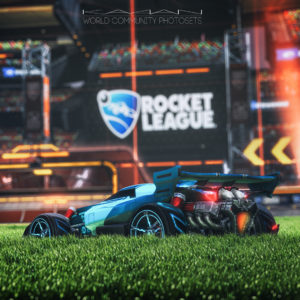 All of these servers have their respected rules and policies put into place to avoid any kind of conflict or foul language between the player. This is done to make the server a more friendly and safe place for all players. So make sure to read these rules and regulations before going into these Rocket League garage Discord servers to avoid getting any kind of penalty from the moderators.

Make sure to not use any foul words or target any players as all of them are trying to have fun. You will be at risk of getting kicked or potentially banned from the server if any such behavior is recorded. 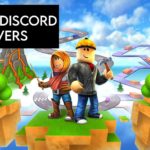 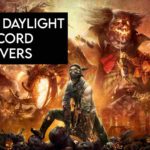