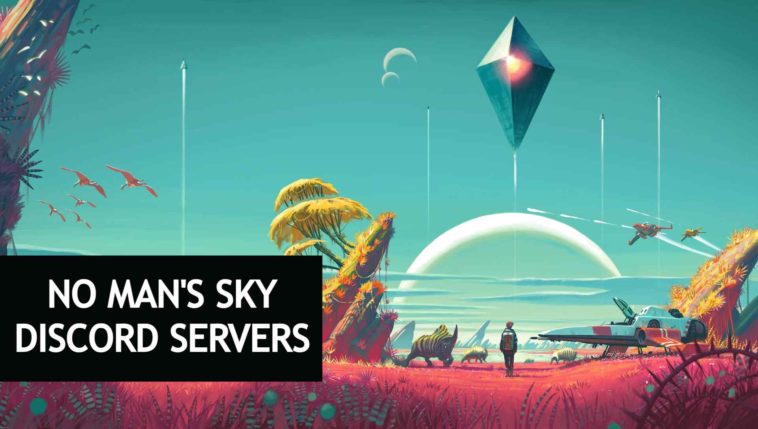 First of all, you have arguably the most famous aspect of no man’s sky multiplayer which is ambient so if you happen to cross paths with another player whether that be a friend or a complete random explorer, then they will be visible to you and you will be visible to them. I would say the ambient multiplayer is probably the best form of multiplayer in no man’s sky because it does align with what hello games originally wanted the game to have. As in it was mostly a solo experience but the opportunity to visit other players and come across them as possible.

No man’s sky was originally supposed to be a much more lonely game with a pressing feeling of isolation but because it is not, there are Discord servers now for this kind of thing. You can play with random people if you are a person who enjoys the game and wants to play it with other people but has no friends who enjoy the game as much as you do. All of these servers are community Discord servers that offer players the chance to get involved and play with other like-minded people. These servers are inclusive of but not entirely dedicated to No Man’s Sky. They also host regular giveaways, karaoke nights, and other community-driven events.

So if you want to be a part of that, you can join the public servers with thousands of people enjoying No Man’s Sky every day. There are also a set of rules that you need to abide by when joining these servers, so make sure to read the rules when you do go ahead and join one of the Discord servers from below. This will eliminate any threat of getting banned or kicked from the No man’s sky Discord servers.

Here is a list of all the most welcoming public No Man’s Sky Discord servers you can join:

The English-speaking community is by far the largest when it comes to No man’s sky. There are thousands of individuals playing every day. The moderation is quite strict so there are little to no trolls on the servers.

Are you looking for people to play No Mans Sky with? or just to chat or trade?
We do it all.

Things We have to offer.

We Welcome all players New or not, We would like you to share your journey & experience with Us!!

Our Server is made to make it easier and more fun for you to explore No Mans Sky together!

The No Man’s Sky Playstation Community has moved to discord after PS4 update 8.50. Connect with other No Man’s Sky players and have a great time!

Welcome! The main aim of the server is further improve the No Man’s Sky Assistant Apps. Any and All contributions are welcome! The mobile Apps need Translations, Guides and more Ideas. If you got a good idea, please let us know about it in #🧠idea

Members: 389
Name: No Mans Sky – The Hangout For Every
Description:

This Server Is A Calm And Chill Server For Every Type Of No Mans Sky Player, From A Noob, To A Pro, To A Hardcore Player, This Server Takes Them All In!!!

This is a digital lounge to hangout, meet people, and play games. We’ve been hosting a modded smp server for 6 months: Simplicity SMP.

We also just started a No Man’s Sky group and are looking to explore the stars with some friends.

The french community is quite small but it is one of the most welcoming if you speak french. There are not many no man’s sky discord servers so they treat everyone nicely and play every day. The moderators are also quite chill with everyone.

A Russian community that is quite small but still active. People are well acquainted with each other and are extremely friendly and welcoming towards newbies. 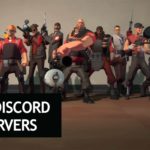 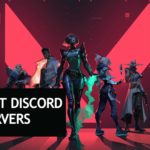