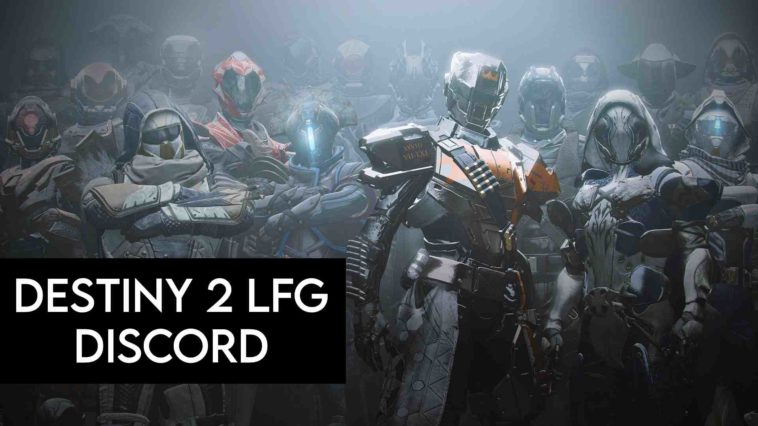 Destiny 2 Discord servers are becoming increasingly popular by the day. Destiny 2, officially released on September 6, 2017, was a huge success from the start. Although it did start off with some bugs, they were all patched up within the first few months of the game being out. Destiny two is an online free-to-play multiplayer game with a first-person shooter perspective. It was released almost 4 years ago and has seen great success. The game was developed by Bungie and it has turned the company into a multi-million dollar one.

Although the game was available on all 3 major platforms from the start, it became free-to-play on October 1, 2019, under the title a new light. Now because of the hype around the multiplayer game, it was inevitable that players would want to play with other players and squad up to beat the game together. For this purpose, players are now looking to join Destiny 2 LFG Discord in order to play and have fun with other enthusiasts such as themselves.

The English community within Destiny 2 is one of the biggest out of any game. There are thousands of friendly individuals looking to meet new players to play with and against. The servers always have people within voice chats looking to play.

Your one-stop-shop for all things LFG Related for Destiny 2!

Welcome to the official Destiny server for r/DestinyTheGame!

We’re all friendly, positive, engaging, and chill here! You can discuss Destiny, use our LFG, search stats or hang out, relax and have fun.

The Unofficial Destiny 2 LFG Discord for PC, PS4 and Xbox One players.

D2Sanctuary is a community designed for people who have disabilities and mental disorders or people who just want to play without any distractions.

Italians within the gaming community are known to be one of the friendliest people. Go ahead and jump right into one of their servers and you will be greeted and treated with respect. This is one of the most welcoming communities on this list.

Become a part of the Christian Discord Servers here! 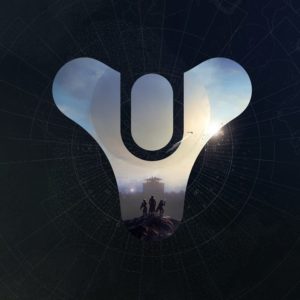 With an estimated number of more than 31,000,000 players, Destiny 2 is the 2nd part of the Destiny franchise. It is a multiplayer free-to-play first-person shooter video game as of October 1, 2019. The game has been a superhit with players on all 3 major platforms which include PC, PS4, and Xbox One. It is a Player vs Environment game that can be played as a PvP.

The PvE version of the game is the most popular featuring three-person strikes and dungeons and six-player raids.

Destiny has been one of the biggest successes Bungie has had in their entire careers. The franchise is worth millions and is played every day by thousands of people around the world. Now because of its popularity, people have now come together and built a considerable community around the game. This community is pretty large and has players from all around the world. These people are extremely friendly and welcoming. They welcome everyone with open arms and just want to have some fun within the game. These Discord servers were all created to celebrate the like-mindedness of these people who have come together to form a community around the game.

Read More By Us: Dead by Daylight Discord 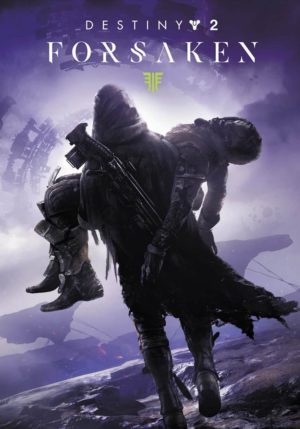 Now, because the LFG destiny 2 discord servers are global, there are many people who do not speak fluent English. That is why this list has also listed different languages from around the world including English to create a friendly environment everyone can be a part of. If you are a native speaker of the languages mentioned above in the list, make sure to join one of the destiny 2 discord servers from above that suit your needs. Beware that some of these servers only accept you if you are fluent in the main language of that Discord server. 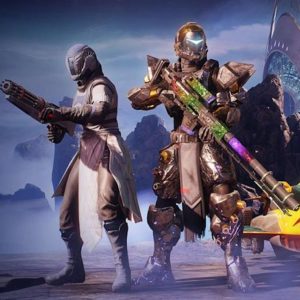 These Destiny 2 raid Discord servers have set rules that you need to abide by if you are going to be a member of their server. Every one of these servers has a different pair of rules.  So give a good read to the rules section in the Discord servers before hopping right into them. This will prevent you from getting kicked or even banned off of the Destiny 2 Discord LFG servers or any other server in general.

One rule all these servers follow is being non-toxic. Please be respectful of everyone on the server as everyone is trying to have fun playing games.

The servers are well moderated so if you are observed being disrespectful towards other members, you will be penalized for it.

How Can I Join These Destiny 2 LFG Discord Server Communities?

These Discord servers are some of the largest and most active Discord servers related to Destiny 2 LFGs on the internet right now. Who does not like meeting new strangers with similar interests right? Well, now you can do that by simply going ahead and joining one of these amazing and free-to-join servers. This list was compiled with the goal of making it easier for newbies and professionals alike to come together and have fun in the same environment. And with the toxic-free people in these servers hand-picked by us, that is what the community and we have achieved.

Now get cracking and hop right into one of these amazing Destiny 2 LFG Discord servers to enjoy a lifetime of amusement and entertainment with your newfound friends. 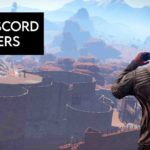 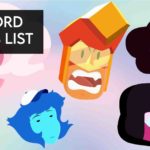