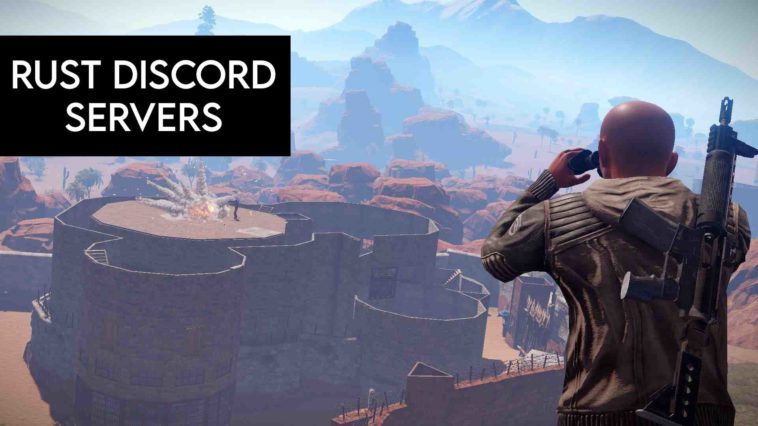 Rust had a pretty rough start when it was first released on December 11, 2013. The game had little to no traction and it seemed just like another first-person survival game filled with bugs. However, in 2020 the developers put some extra effort in, and with a little help from the pandemic, the game picked up momentum again. Due to multiple streamers playing the game on the live streaming platform Twitch, the community started to grow and people realized the potential the game had. Rust is a multiplayer first-person survival game by Facepunch Studios. It is one of their biggest hits and it can only be played with friends. That is where the problem starts, if you do not have anyone to enjoy the game with, it can be pretty boring to play it alone.

That is why in this list, we have compiled a list of the most active and welcoming Rust LFG Discord servers which you can jump right into for a fun time!

Being the largest Rust community, the English speakers welcome everyone from across the world. They are extremely welcoming and have people of all ages and races. If you are looking to have a fun time playing rust, you will surely make a lot of friends within the English Discord servers.

Hopefully this server will help you to connect with others looking for a group/friend.
Roles Are Used To Helping You Find People With Similar Hours/Age/Region
If you choose not to join then I wish you Good Luck finding someone to play with. 🙂

What Is Our Goal
Our Ultimate Goal Is To Become The Official Discord Community For Rust Console Edition For Both PlayStation And Xbox Players.

What Is It
It’s A Discord Community For The Game We All Love And Enjoys. With The PlayStation Communities Closing, And Xbox Not Having Them This Can Now Become The Central Hub For The Game.

Our Future
With The Amazing Community We Build, We Will Then Proceed To Host Custom Community Servers. These Will Vary In Team Sizes And Custom Settings That Fit Everyone.

Additional Features
+ All The Information & Features In One Place.
+ Meet Players From Both Consoles And Team-Up.
+ Tips & Tricks Access At Ease.
+ Many Unique Features And Systems.
+ Fast News And Updates.
+ Friendly Community & Staff.
+ Features To Have Everyone Engaged.
+ Future Really Good Giveaways.
+ Showcase Your Rust Content For People To See.
+ Many More Things And Features!

Rust is increasingly popular within Turkey, being the 2nd biggest community in the world. They have players from worldwide who speak Turkish having fun within the server with a very strict number of rules in place.

The Russian Rust community never sleeps. There are people playing Rust in the Discord servers of all ages and at all times. The server is open to all, including people from different countries.

The Spanish Rust Discord servers are quite well moderated. They have multiple moderation bots that control the text channels 24/7 and if anyone is toxic to you within the Discord servers, the moderation team takes appropriate action. Overall a friendly and welcoming community to be in.

The French Rust Discord community is pretty small compared to other communities. Everyone seems to know each other and there are people in voice chats enjoying Rust at all times of the day. They are a well-behaved community with mutual respect for each other.

Rust has blown up in recent years and with that comes a great amount of users looking for people to play the realistic survival game with. This list contains Rust servers for beginners as well as Rust looking for group Discord servers. The community is built up of people looking to play every day in multiple active Rust Discord servers.

Are Rust Servers For Beginners Toxic?

The people in these servers are extremely friendly and help new players tremendously. You can even go and hang out in voice calls with people while playing with them or simply use the in-game voice chat to experience the full ride. The people in the voice chats, as well as text channels, will certainly help you with everything and welcome you with open arms. Make sure to be respectful of everyone if you are going to be joining these Rust Discord channels to get the same treatment in return.

How To Join These Servers?

Well, all of the Rust Discord servers mentioned above are absolutely public and free to join. But, before going and joining any voice chats or text channels in these Rust LFG Discord servers, make sure to give the rules a quick read and abide by them. Every Rust community Discord server has its own set of rules so be considerate and respect them. 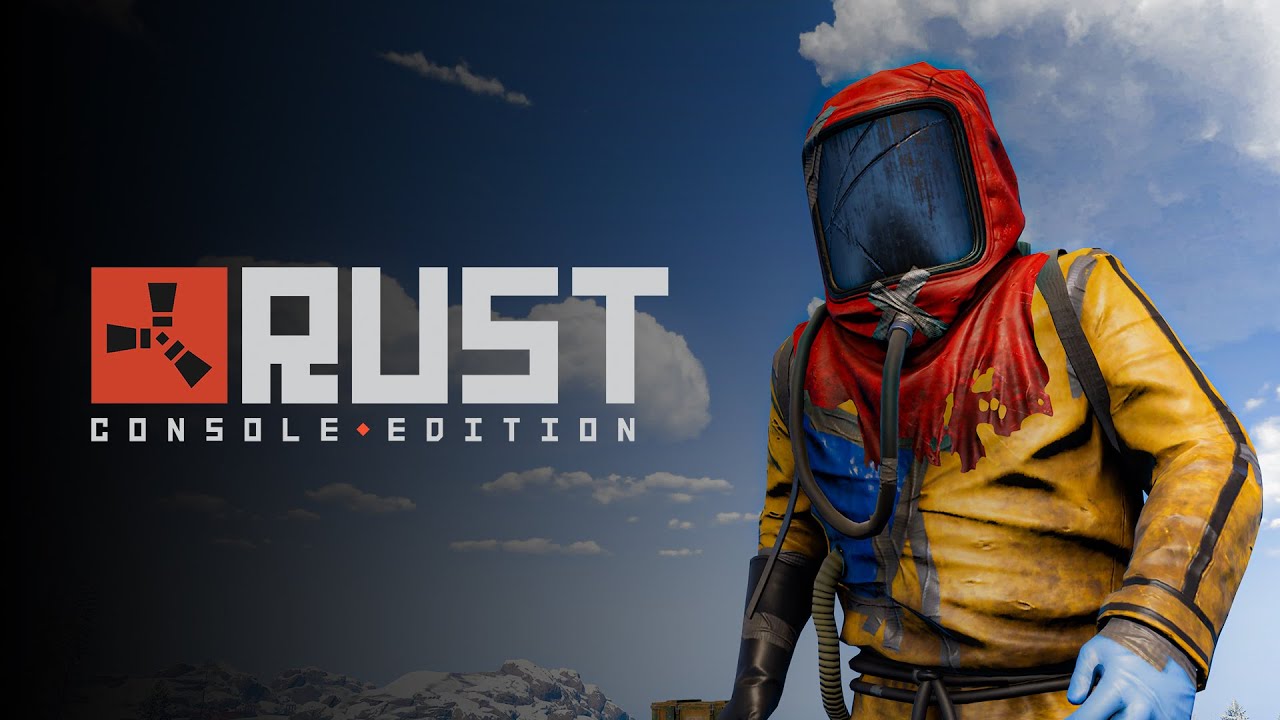 Keep in mind that the Rust servers above have been oriented under different languages. If you want to join one of them, please make sure that it is in the language that you speak or are fluent in. Do not join servers that serve other languages as their communities are completely different. 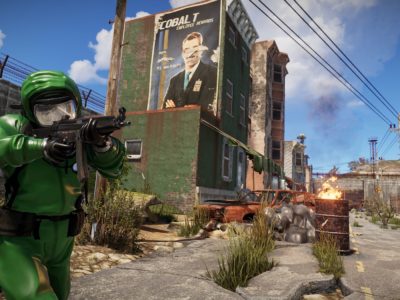 Most of these Discord servers in the list above also host frequent giveaways and tournaments worth thousands of dollars! This is done to keep the Rust community as active as possible and make people engage with the server more. So if you want a chance to win some cash or cool skin, make sure to participate in these community events. 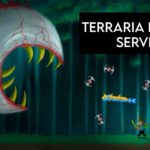 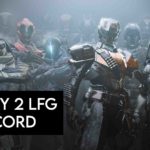