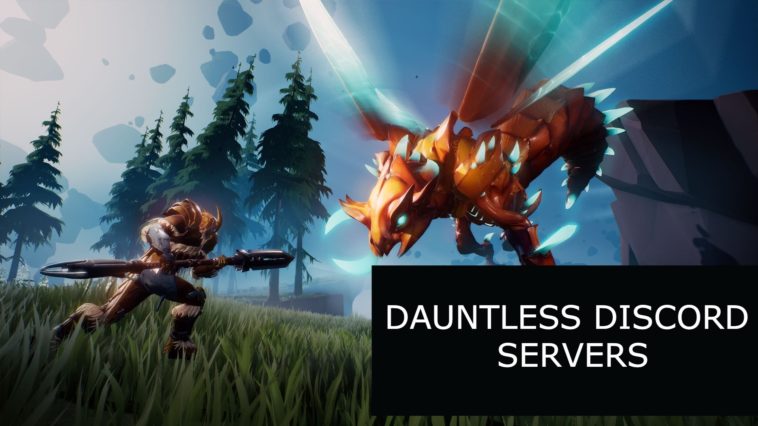 A fairly new game with amazing graphics and astonishing graphics is what makes Dauntless unique. The concept of the game is fairly new with a role-playing aspect to it. Officially launched on May 21, 2019, the game has quickly caught the eyes of many mainstream gamers. The game can be found on every platform from PC and PS4 to the Xbox One. The game takes place in a fantasy world where a doomsday-like event has taken place. The free-to-play game now requires you to save the planet from Behemoths that prey on humans.

The English-speaking community is the largest community around Dauntless that exists. They are extremely welcoming people with strict moderation. Make sure to go through the rules and regulations of each server to avoid being potentially kicked or banned.

A Discord server based around Dauntless, a place where people can come hang out and chat with others but those who don’t play Dauntless are welcome as well.
If you’re new, that’s okay! We have veteran staff and members who would be more than happy to help you out.

Features on our server:
》Ban Roulette! (Optional Events)
》Boosters get exclusive roles, a custom role, a channel for nitro boosters, some moniez, and many more perks!
》Find a group to play with!
》Bots
》Friendly staff
》Economy
》Music bots
》Self role
》Fun custom commands
》A channel to post your fan art or just art!

Hey You!
Yeah You!
Stop Scrolling
If Your Into Dauntless Builds Then This Is The Server For You
We have things such as
Weapon Builds
Assignable Roles
A cool hangout server!
Share Your clips, Screenshots, And Memes!
And Much More!
See you then!

Why hello there Slayer! Welcome to The Slayer’s Tavern. Here you’ll be able to meet other slayers and talk without the chaos, toxicity, and clutter of the official. We have:
~Active and friendly staff
~Many channels to express yourself
~Roles for pronouns, pings, and more
~And an interactive server progression system for fun roles to set yourself apart!
We all hope to see ya!

The largest community within Dauntless as of this time is the french community. There are thousands of members with strict moderation so there are little to no trolls. Go ahead and enjoy your time by joining them in the fun activities.

The second-largest Dauntless community. The people are extremely good at Dauntless and are willing to help newbies out. There are no strict rules and loose moderation so you are free to do whatever you feel is right.

Everyone in the German Dauntless Discord server is well acquainted with each other. Everyone is friendly and enjoys playing Dauntless at all times of the day.

A fairly small community with close friends looking to play dauntless every day with other members. Go ahead and become one of them by joining their servers. 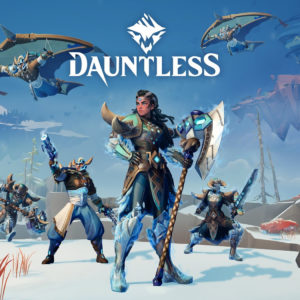 Dauntless has quickly caught flame with its release. And with this fame comes people looking to play the role-playing game with other enthusiasts. This is why the community has come together and made several Dauntless Discord servers that like-minded people can join to enjoy the game to its full extent. These also include Dauntless Discord bots. If you need any help or just want to know the Dauntless server status, there are people who are willing to help you out on these servers. Chances are, If you are reading this, the like-minded people mentioned above include you! So go ahead and select one of the Discord servers from above can click the button to get in on the action.

The servers above have been categorized based on the main languages of each server. So before hopping into one of these servers, make sure to check if the servers which you are joining are under a language that you are fluent in. 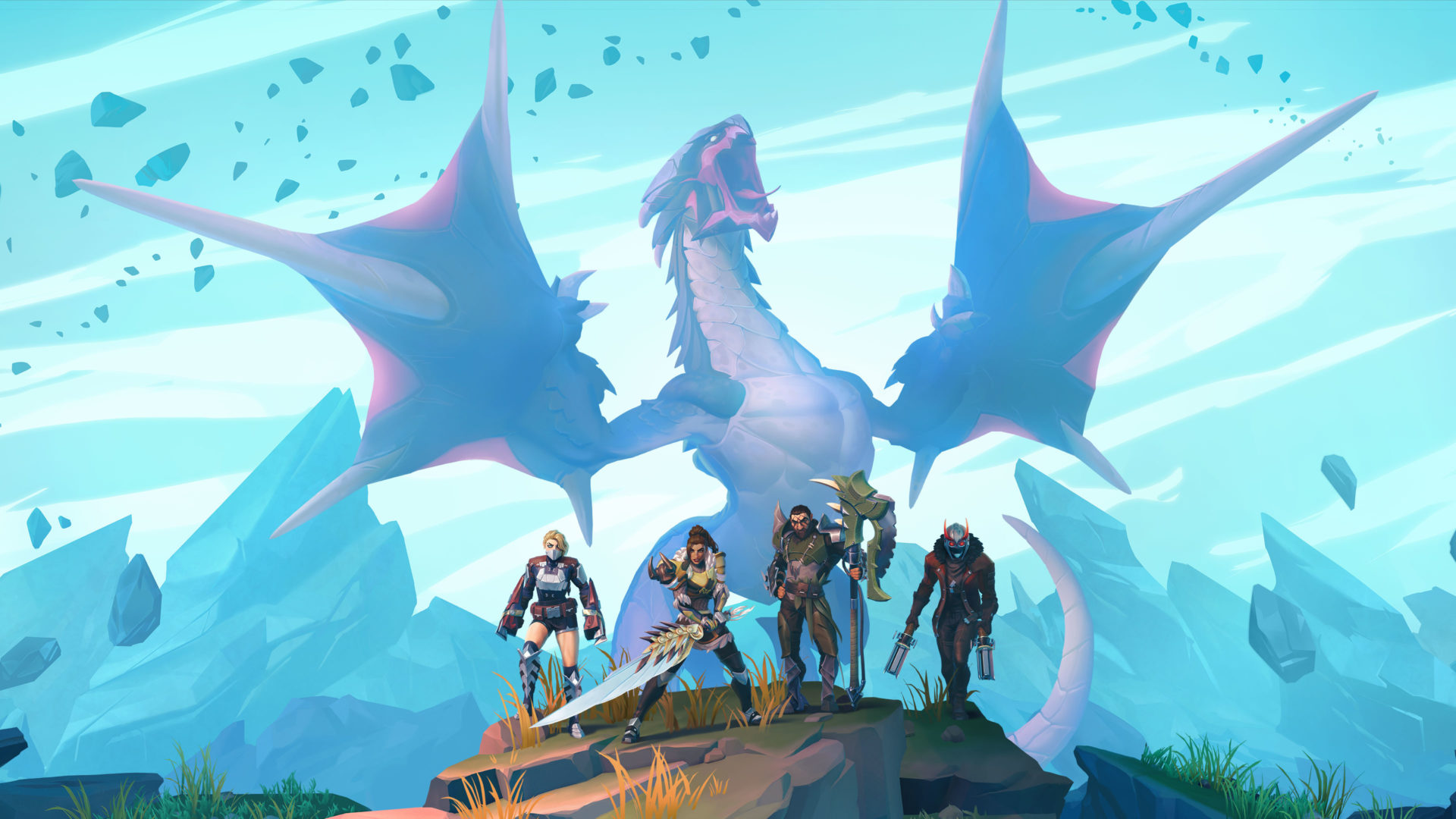 Now there are some rules that need to be followed if you end up adding yourself to one of these servers. Each server in this list has a different set of rules. So before getting carried away by the fun, read the rules of that certain server to avoid getting potentially kicked or banned for good. There is one rule however that each one of these servers follows. That being, everyone on the server needs to be non-toxic towards other players. Each member in the Dauntless community Discord, including the mods, is just trying to have fun, so respect and treat everyone equally as everyone is just trying to have fun with a common interest they share. 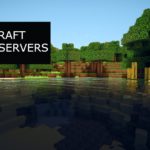 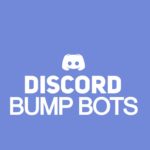