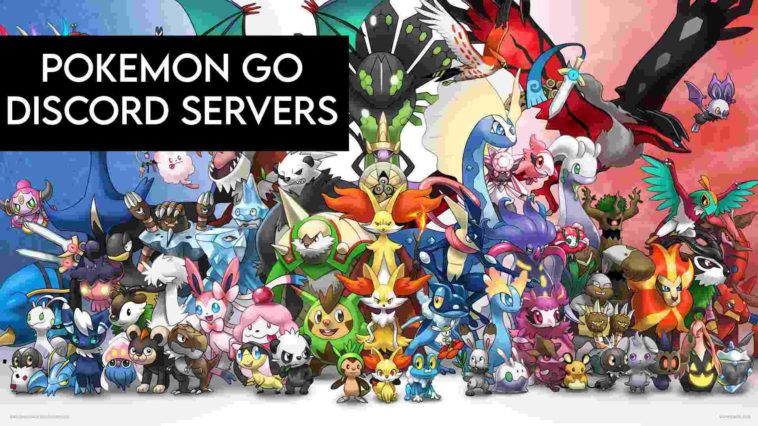 Here is the list of all Public Pokemon Discord Servers by Language & Country:

Pokemon, which is short for ¨pocket monster¨, is a franchise created by the tech giant Nintendo. Pokemon has been around for more than a generation now, and it is still a growing community. Starting off from the show, Pokemon has introduced Pokemon cards and much more to keep the community satisfied. In the year 2016 however, the whole world of Pokemon was flipped by a company named ¨Niantic¨. This was the first year Pokemon go was released and people went crazy over the game. The game grew so big that it made Niantic a multi-billionaire company. Now many people have joined Pokemon go Discord server communities around the world to go on these wild adventures together.

Members: 2574
Name: Pokémon GO Landing
Description:
🆕Newly established (server that started, January 12, 2022) International Pokemon GO ONE STOP SHOP, we have well over 4️⃣0️⃣0️⃣ friend codes 🤝 to fill ⛽up your friends list, help with Raiding & PVP ⚔️🛡️, Tips and Tricks 🧙, and can help you get enough XP 🦉 to get to level 4️⃣0️⃣ in less than 6️⃣ months!
Join us for EVERYTHING Pokemon GO!
You can find lots of help ❓ if you’re just getting started ▶️or if you’re a Pokemon GO pro, you can flex 💪 your knowledge and help budding new travelers 🧭 on their journey 🗺️.

Members: 12477
Name: Trainers ♥ Pokemon Go
Description:
Our server is a friendly community server, accepting everyone for the global community of Pokemon Go! You can raid and show off your Pokémon. Also give your friend code out and have games! I hope you pick us and enjoy your stay!

We also have fun channels for PVP, flexing, Pokemeow, giveaways, and much more!

Our admin and mod team is here to help, we hope you stick around!

We are a strong group of Elite raiders located globally that just fancy raiding strong.
We are definitely looking for determined Pokémon trainers to come join and help grow our server and have LOTS of fun Raiding.

You will see how friendly and supportive every member is.

We use PokeNav bot that alot of you are familiar with and can easily gain access to all the channels. Just go to our Profile set up page and just type $verify if you are a veteran of PokeNav.

We have also got a Friendship level up XP channel that our members can use to coordinate with other members to gain that XP with a lucky egg so both parties can rep the benefits.

These servers also have a competitions channel that will also allow members to get prizes when they do pop up when we get Events.

We welcome all members that would like to join our Squad.

Our Admin and Mod team are waiting for your arrival. 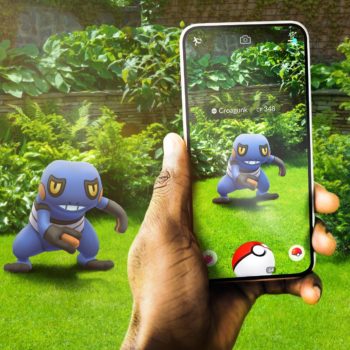 Pokemon go is a free smartphone app that combined the fun of a mobile video game with real life. The game uses a high-end mapping and tracking technology that lets the user create the effect of being in the virtual world where they have to catch Pokemons in real life.

With the release of this new game in 2016, the youngster in people was revived and everyone suddenly caught the Pokemon fever once again and headed out on a journey to be the best there ever was. The Pokemon series, which lay dormant after exploding in popularity in the 1990s is once again gaining traction because of this new, never seen before idea.

The hype around the game is so popular that it overtook Twitter in its active users in its first year of release! Pokemon Go has been created to fulfill the dream of every child from before the 2000s. It answers the question of what would happen if Pokemons were actually real and they actually lived and existed in our world.

But new users and enthusiasts find it quite hard to get into the Pokemon Go scene as it is quite exclusive. That is why we have compiled a list of Pokemon Go Discord groups for you to join and have fun in.

Where Are These Servers Located? 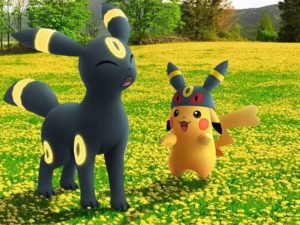 Pokemon Go Discord servers were first introduced after the initial launch of the game, but they did not get any recognition until 2017 as no one really knew how to play Pokemon Go back then. Now everyone within these Discord servers is a well-established active member of the Pokemon Go community.

All of the people within the Discord server are very welcoming to everyone new to the game as long as you respect the server rules. Make sure to read the rules carefully and not violate them in any way as you will be at risk of getting kicked or completely banned off of the server.

The best part is, all of the Pokemon Go Discord servers mentioned above in the list are all active and host Pokemon Go raids very often. Most people who do join these Pokemon Go raid Discord servers, join them simply for the raids they host. Raids are special occurrences that are held at gyms scattered around the world. The indicator for these raids is either a giant egg or a Pokemon with a timer on hovering right over a gym. These raids have 4 levels of difficulty: tier 1, tier 3, tier 5, and Mega Raids. Once the egg hatches and the timer above the Pokemons go off in the app, you can then fight the Pokemon boss to earn new rewards. 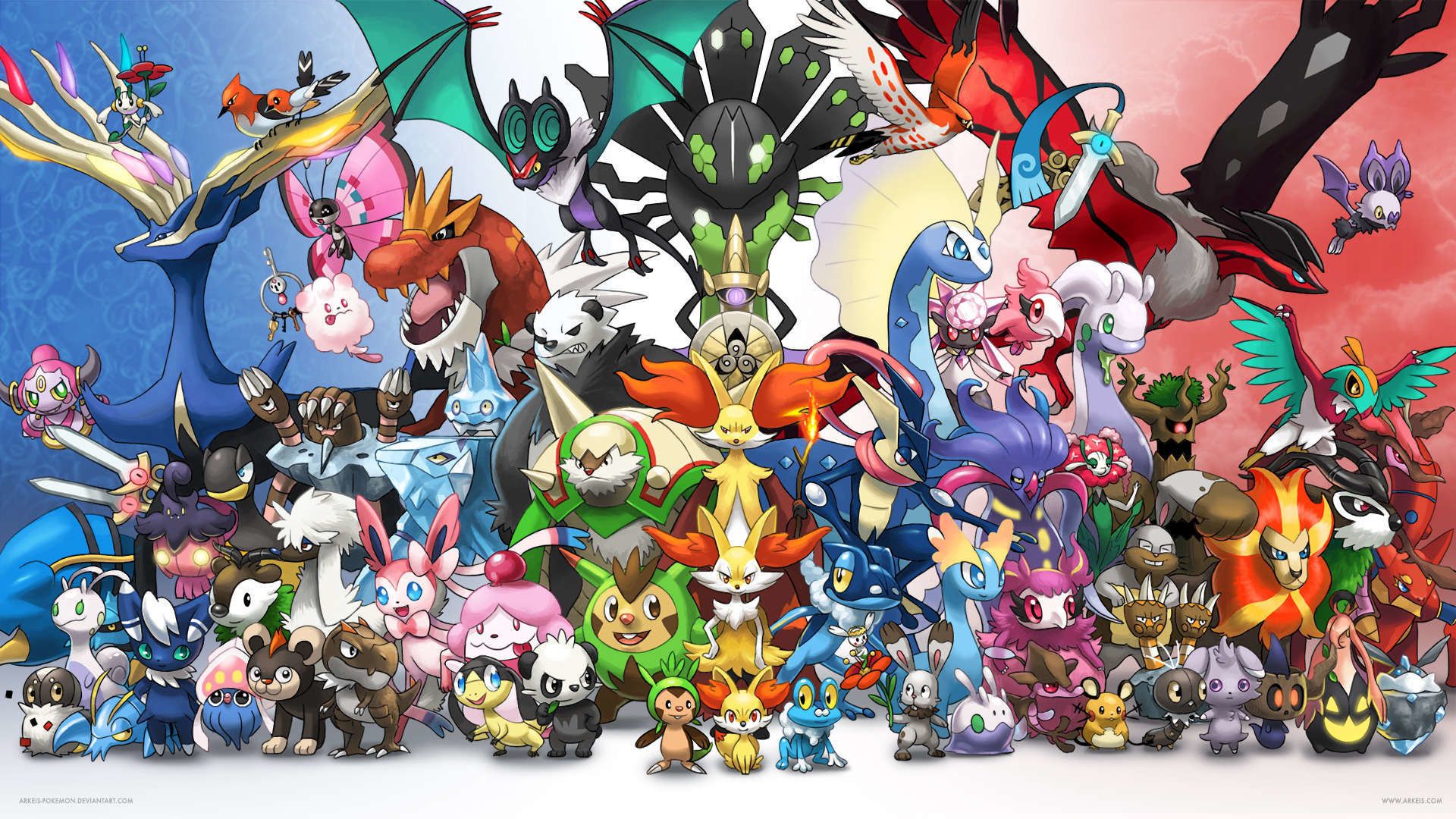 However, beating these Pokemons and capturing them is not as easy as it sounds. That is why people arrange raids with a time and a place within the Pokemon Go Discord channels to beat these Pokemon bosses together. You can be a part of these raids too by joining the Discord server that is the closest to you within the list above. Enjoy meeting new people from around the globe and team up in real life to catch some Pokemons together! It is a new and exciting way to befriend like-minded people just like you. 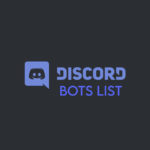