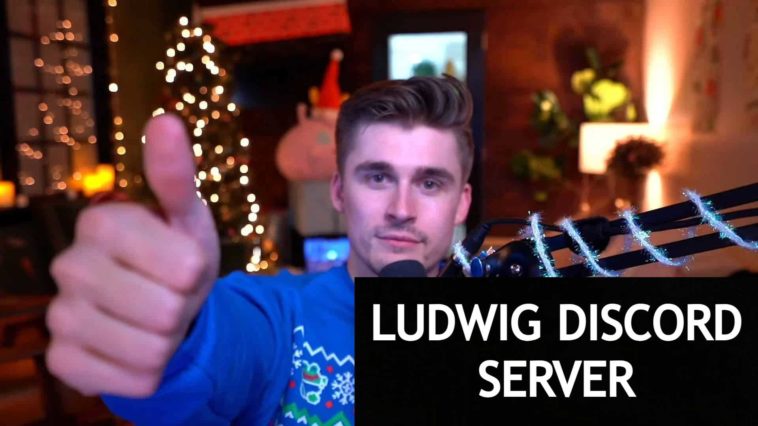 A former Twitch streamer now turned full-time YouTuber. It seems as if Ludwig has figured out the ways of the content creation world. After starting streaming in 2019, Ludwig Anders Ahgren has quickly risen to fame because of his charming personality and his funny content creation skills.

Because of these traits, he has gained a following of millions from around the world who enjoy watching him play games and hosting huge events such as Mogul Money.

To collectively come together as a community, his fans wanted a place where they could gather to celebrate his victories as well as meet others like them. For this reason, Ludwig, along with his moderators, has created a Ludwig Discord server for people to come together.

This Discord server is public for anyone to join. You can scroll below to take a look and join in on the fun within this official Ludwig Discord server.

Here is the link to the official Ludwig Discord server for you to join:

Welcome to the official Ludwig Discord server. Here we welcome all so come on in!

More About The Ludwig Discord Server:

With over 72,000 members, the Ludwig Discord server is one of the largest communities for a streamer in the world. This is because his community is extremely loyal to him and likes to keep the Discord server active.

If you end up joining the Discord server, you will find that the Ludwig Discord server always has active members looking to play games, chat and even hang out in voice channels.

Furthermore, when you initially join the server, you will be welcomed with open arms no matter your race, gender, or where you are from. Just be nice to everyone in order to encounter more friendly individuals!

Learn More About The OfflineTV Discord

Rules Of The Ludwig Discord:

When you initially join the server, there are some rules you will need to abide by. These rules are extremely easy to follow and require little to no effort. You will be required to read and agree to these rules when you enter the server to start chatting in the text channels.

These rules include not spamming any self-promotional content, respecting everyone on the server, not posting any NSFW content, and reporting the bad behavior of others.

They are pretty straight forward and every server that has thousands of members follows, somewhat the same rules. If you break any of the rules mentioned in the Discord server by Ludwig, you will be at risk of getting completely banned off of the server for a lifetime, so tread lightly. 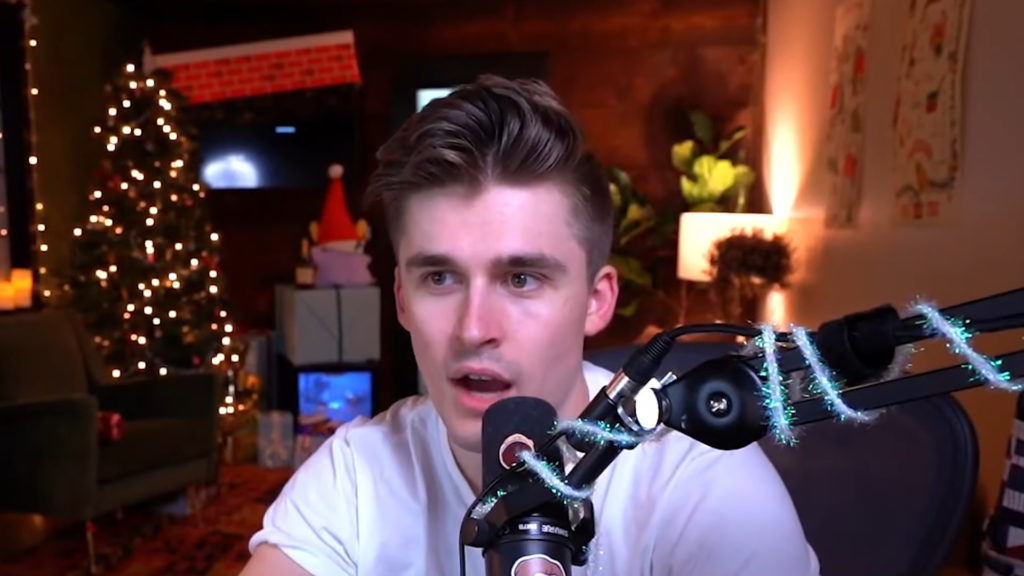 How To Join The Ludwig Discord:

This will give you any relevant information regarding the server before you hop into it. All you will need to do is click the “Join This Server” button which will then redirect you to a new page.

Here, either your Discord application will launch or you will be taken to the official Discord website depending on your device. Now simply click on the “Join” or the “Continue” button and you will be entered into the Discord server for Ludwig.

Now before you can chat with people in text or voice chats, you will need to verify your phone number with Discord if you have not done so already as well as agree to the rules stated by the moderators. 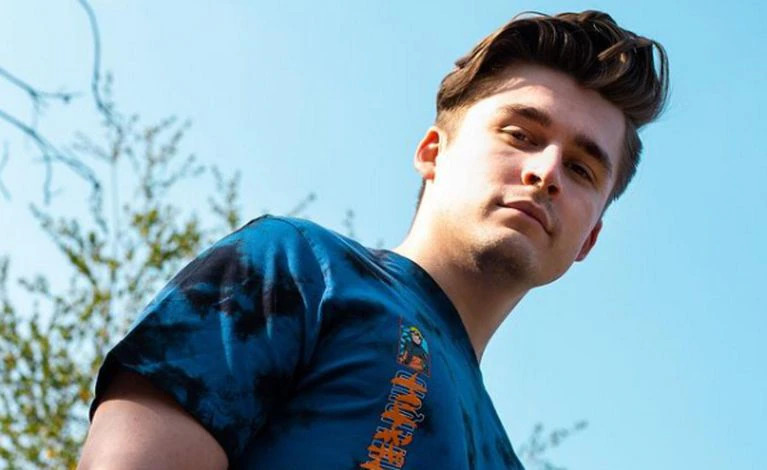 Is Ludwig In The Ludwig Discord Server?

Yes, you can find Ludwig online on the Discord server when he turns on his stream. You will also get updates from him whenever he goes live on this Discord server.

Note that if you are trying to reach out to Ludwig through this Discord server, for whatever reason, there is little to no chance of him responding. However, if the moderators find what you have to say important enough, they will message Ludwig for you.

Moreover, you will also be able to find Ludwig’s friends in this Discord server under the “Mini Moguls” role. These include people such as Atrioc and Stanz.

Now that you know all there is to about the Ludwig Discord server, you can easily join it and become a part of his community! Remember to be nice to everyone and to treat everyone equally. 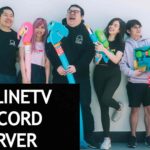 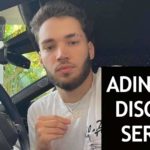