OfflineTV is an entertainment group of YouTubers who have come together to create a fun space for people to collaborate together. This group includes Twitch streamers and YouTubers with millions of followers online

Because of this traction, they have gained, people have long wanted a Discord server to be made around the social entertainment group. There was an official OfflineTV Discord server back in 2019 but that has since been shut down.

Here is the link to the community-made OfflineTV Discord server:

Follow the instructions in the introduction channel to be accepted ~ <3

More About The OfflineTV Discord server:

Some people speculate that this was due to the Pokimane and FedMyster controversy that went down in 2020 but this theory has yet to be confirmed. The above OfflineTV Discord server has been made by the fans, for the fans. So if you want to meet like-minded people and play games or talk with them, this should be your go-to place. 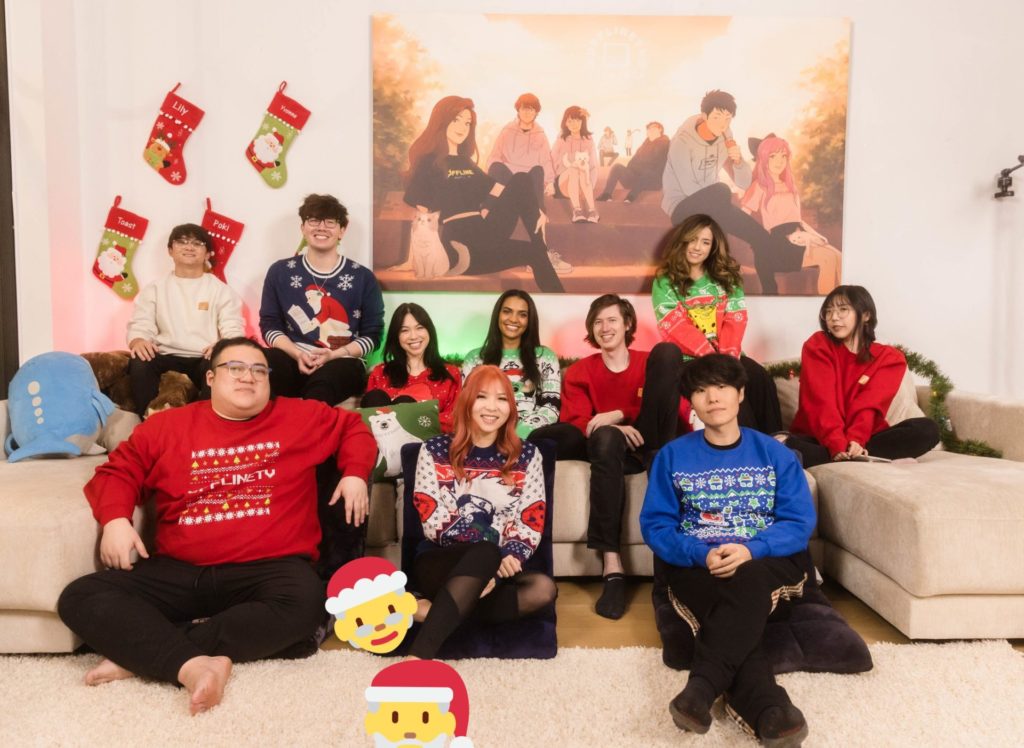 Because this Discord server for OfflineTV fans is quite small, there are little to no rules that you will need to abide by. The only main rule you should look out for when joining this Discord server is not to be toxic. Any kind of toxicity towards the members of the server or the OfflineTV members will not be tolerated and can get you kicked or potentially completely banned off of the server.

You can go ahead and join the server now to have a fun time meeting new people who enjoy OfflineTV content just as much as you! 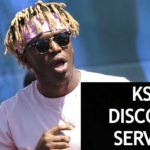 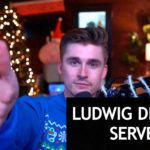