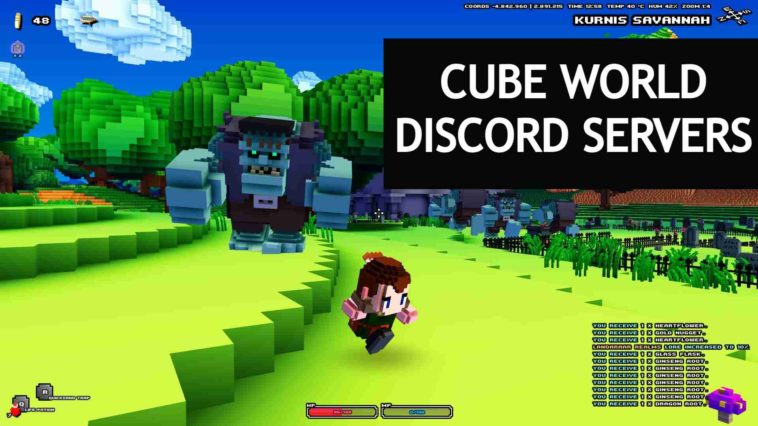 Developed by a husband and wife duo, known as Wolfram Von Funck and Sarah Von Funck, CubeWorld was originally created as a passion project. After some information about CubeWorld was shared online, gamers everywhere started to become interested in the project. Wolfram who goes by the name Wollay and Sarah who goes by Pixxie quickly rose to fame. They received tons of pre-orders for the alpha version of their project in 2013 and everyone who got to experience the game was really happy with what they saw.

The hype continued to build, until eventually in July of 2017, Wollay posted the last known update or screenshots of CubeWorld as we know it. This game took the internet by storm when it first came to light in 2011, and it quickly exploded to be one of the most talked-about indie games at the time. it was extremely promising and thousands of people play the alpha and beta versions of the game. But out of nowhere, the developers would randomly disappear and it seemed as if some other things were going on behind the scenes.

But, besides the disappointed players, there are still some players that quite enjoy the game. They have created a small community around the game to play and have fun with each other. If you are a cube world enthusiast and also play the game then you will be happy to know there are others like you. This list contains all the most active Cube world Discord servers that exist as of right now. You can go ahead and have a blast and make new friends who enjoy the game as much as you. Go ahead and get started by choosing the server of your choice from below and clicking the join button.

Here lies a list of all the most well known Cube World Discord servers:

The official CubeWorld Discord server for anyone looking to join. They host community events and more!

Hello! We are a Cubecraft Games based discord server. We are in hopes in finding more cubecrafters!. Our goal is to make this server active! With loads of members. Looking to hang out with people and chat? Join our community!
◤━━━━━━━━━━━━━━━━━━━━━━━━━━━━━━◥
√Active staff
√A fun non-toxic server
√Chill and make new friends
√Have a laugh with other people
√Lots of fun bot’s like Dank Memer
√Cubecraft related Events
√Giveaways
◣━━━━━━━━━━━━━━━━━━━━━━━━━━━━━━◢
Thanks for reading!

RIGHT NOW: We have big stock of cube world keys ready to use, join and get yourself a copy of the new game. 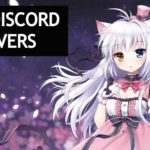 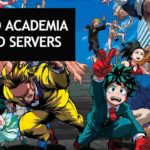