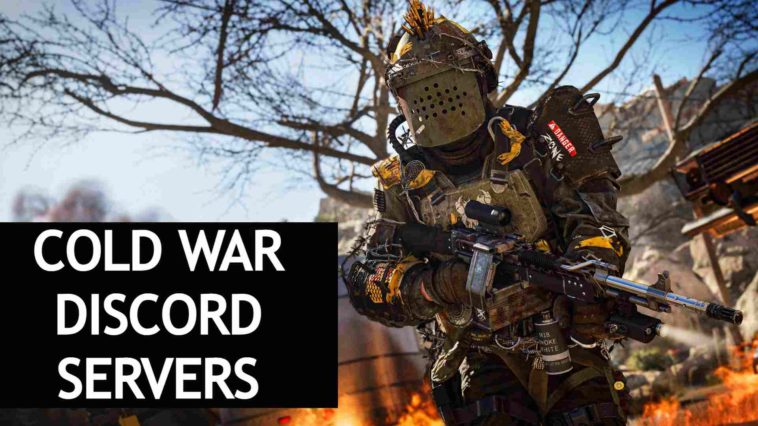 After being released and instantly taking off in 2020, the game called Call of Duty: Black Ops Cold War took off because of its super fun first-person shooting and animation.

Since the game was a part of the Call of Duty saga designed by Treyarch and Raven Software, the game was destined to be a hit as soon as it came out. Thousands of people from around the world tune in to this game every day to enjoy it for all its glory.

If you are one of these people, you might be looking for other like-minded people to play with. This is where the Call of Duty: Black Ops Cold War Discord servers come in.

These servers have been created by fans from around the world and have hundreds of thousands of people within them looking to play at any time of the day.

You can scroll below and join them in their quest of finding people to play with and having a fun time in the COD Cold war Discord!

Below is a list containing some of the most active servers for Call of Duty Cold war:

The English-speaking community is the largest and most active out of any other Discord server community on Discord. Join them for a fun time.

The largest Discord community for Call of Duty: Warzone and Vanguard! Join for LFG, news, chat, and more.

A COD Hub for Scrims, 8’s, Ranked ELO, Tournaments and much more!

Gaming is more than just playing games with people. It’s about making actual friends and have good friendships without having to see each other irl.

The German community may be small, but they sure know how to keep the Discord server fun for everyone. They host activities every week!

The Spanish-speaking community welcomes every new members with open arms. They host giveaways and play together to keep everyone engaged.

A pro Discord server for valorant. Join us and play with us!

The Romanians are always looking for and welcoming new members every day. Join them for a joyful time today!

Swedish people are known to be some of the most friendly. They enjoy the game and are veterans of it!

Since Call of Duty: Cold war has gained traction, many people haven’t had the chance to play it with other people. Solo queueing in the game is fun, but when you fill a lobby with fun individuals who are also good at the game, it gets a ton more fun for everyone.

In Cold war, you can play multiplayer modes such as the 6v6 format as well as the 12v12 combat. There are several maps you can choose from and they feature returning game modes that have been a part of the previous Call of Duty games.

There are multiple characters you can play us and if you want, you can build a team with people based around these characters. These Cold war Discord servers offer you the opportunity to participate in giveaways, play zombies with strangers, level up, and LFG on all platforms including PC, PS4, and Xbox.

The people within the server are extremely friendly and welcoming to newbies and veterans of the game alike. Just remember to keep a good attitude while playing with them and you will be accepted into the community with open arms. 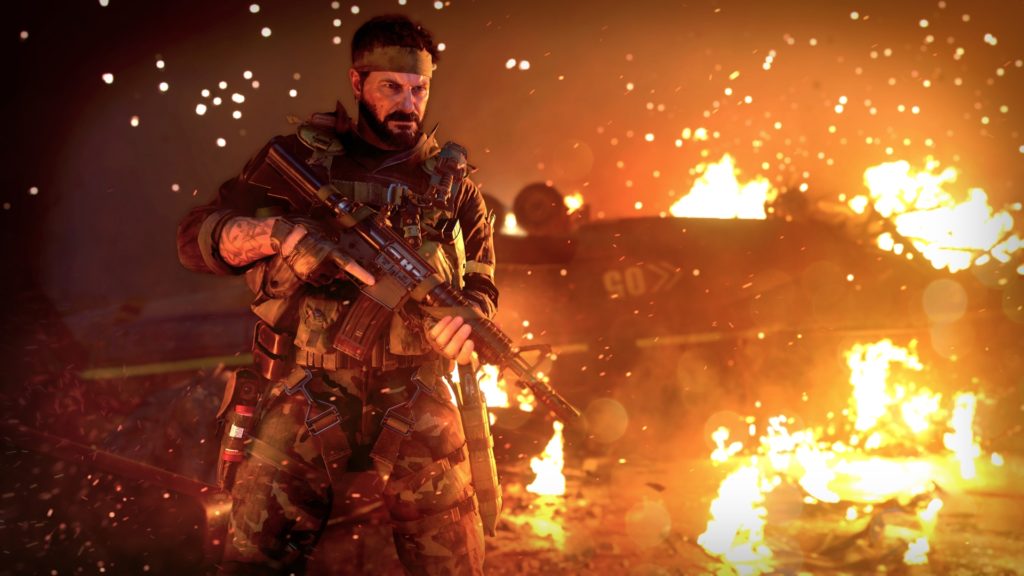 If you are going to become a vital part of the Call of Duty Cold war community, there are some guidelines you will need to follow. You can find these guidelines mentioned in the rules section within each of the servers mentioned above.

Every server has its unique set of rules you will need to abide by so make sure to read the rules of the one you join. This will prevent you from getting kicked off of the server in case you unintentionally break any of their rules. 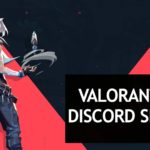 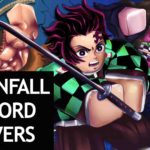