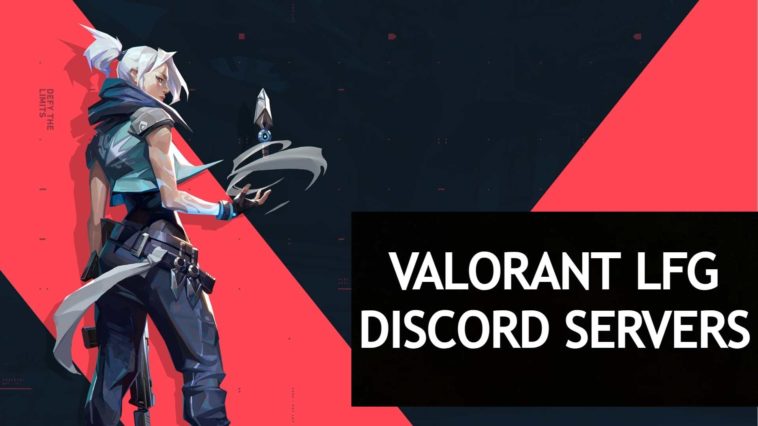 Valorant is a first-person shooter game played by millions around the world. The game originally became famous as a better version of the Counterstrike game but has proven to be much more than that. Now the game hosts gaming tournaments have competitive playlists and servers for players around the world.

There are thousands of people willing to get on the game and play it. One problem that many individuals encounter when doing so is that solo queueing in Valorant is quite difficult.

This can cause a lot of problems, especially in ranked matches where you can find toxic teammates that throw the game or people who just disconnect.

To avoid this problem and to solve it once and for all, people from around the world have created and joined Discord servers for Valorant LFG. These Discord servers provide people the chance to interact and play with others who want to enjoy the game.

There are tons of text channels and voice channels where you can find your new teammates with mics who are able to play with you.

You can scroll below to take a look at all of the most popular Valorant LFG Discord servers.

Check out the most popular and active Valorant LFG Discord Servers:

The official VALORANT Discord server, in collaboration with Riot Games. We offer the latest news and various chats.

Valorant LFG Discord Server is a server that was made to help gamers find groups for their favorite games.

This server has north of 36,000 individuals and is committed to Valorant players from the Oceania district.

A pro Discord server for valorant. Join us and play with us!

Looking for a new home where you are welcomed or are LFG? Well join us.

We Are A LFG Server Expanding Day By Day, We’re Also A Very Active LFG And Community Server.

Welcome to Valorant PH! A community over Riot Game’s own shooter, Valorant!

Since its initial release on June 2, 2020, Valorant or better known as Project A at the time took off and took over the gaming world. Thousands streamed the game on Twitch and still do because of the fun aspect provided by the agents with abilities within the game.

Discord servers started appearing shortly after its much-anticipated release and people quickly started to look for others that enjoyed the game in order to queue with them. The game has made hundreds of thousands of people meet and become friends.

It is no surprise that people wanted to play the game but what came as a shock to many was the decision of riot to only enable 2 people to queue together. This created a big gap within the community and lead Riot to make a decision.

Now people can only 5 stack queues, 2 stack queues, or solo queues. Hence when people several have to queue together, they often have to look for a 4th or a 5th player to play with. This is where the Valorant LFG Discord servers come in.

They not only provide people who are solo to queue with others, but they also help out several people playing together in the sense of getting them a 4th or 5th player. 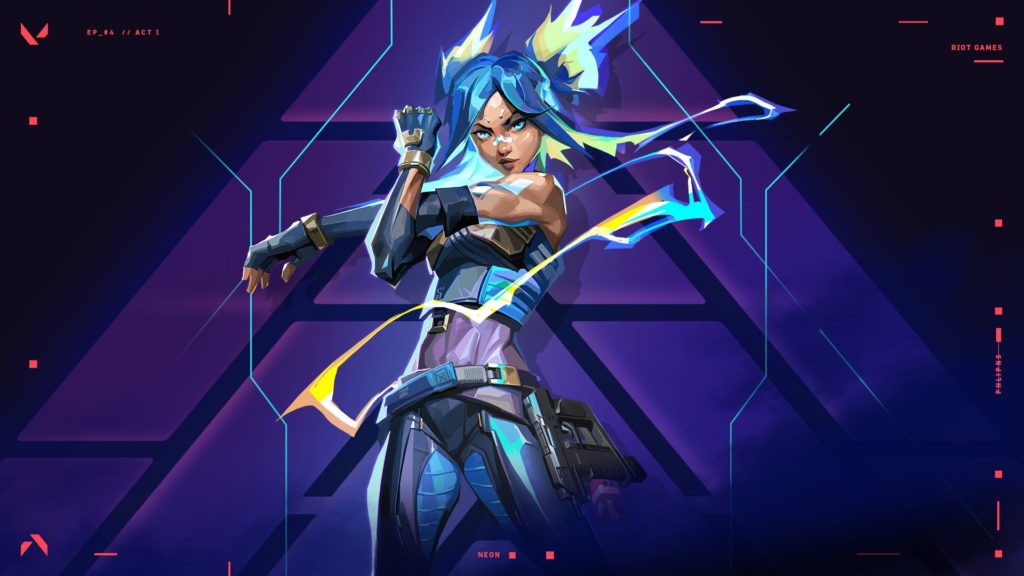 There are some rules you need to abide by when considering joining these Discord servers for Valorant. These rules can be found by simply scrolling and locating the Rules or Announcement tab under any of the servers mentioned above.

All of these Valorant LFG Discord servers for EU, Asia, or NA have their own rules. So give them a quick read before going and chatting in the text or voice channels. 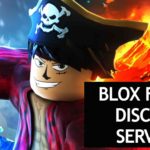 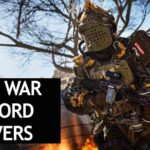