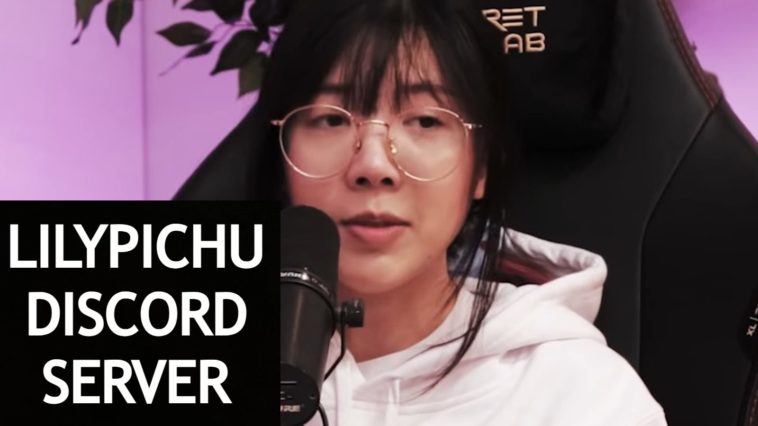 Lilypichu is an American Twitch streamer, musician, and voice actress. After being born on November 20, 1991, Lilypichu took up gaming as one of her early hobbies and still plays and streams games to her millions of fans on YouTube after signing an exclusive deal with YouTube.

To get to know each other better and to celebrate Lilypichu’s content, her fans have come together to make a Discord server for Lilypichu. Although the Discord server is still growing, it has over a thousand members who are active and participating in the Lilypichu Discord server.

Please note that this is not the sub-only Discord server that you get access to once you subscribe to her on Twitch. This is a fan-made server that only exists to talk about Lilypichu’s content and is based around her community.

Become a part of the fanmade Lilypichu Discord community now:

Fan-made server for Lilypichu. Join for pics and more.

More About The Lilypichu Discord:

The Lilypichu Discord server continues to grow as more and more fans come flooding into the server, especially after the hype that was created after her moving over to YouTube after having streamed for over 10 years on Twitch.

In this Discord server for Lilypichu, you will find all kinds of fans who are looking to play games, hang out and “talk about their feelings” as Lilypichu states.

If you want to become a part of the Lilypichu community and are looking to learn more about her and her community, you can ask community members within the server about anything related to her. 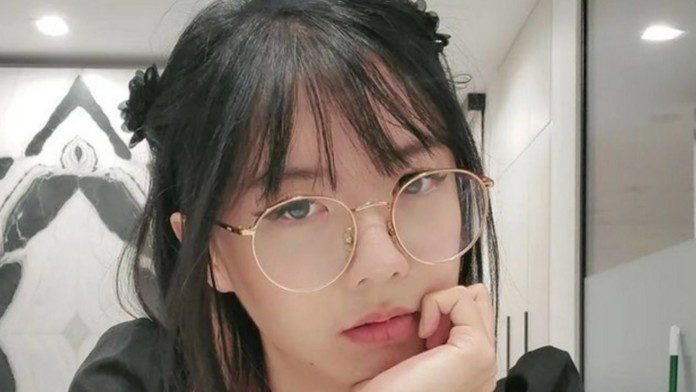 Check out the official 39Daph Discord

You should be aware that there are little to no rules within this Lilypichu Discord server so there are a ton of trolls. However, you should generally try to follow the rules set forth by the moderation team or there is a chance of you getting kicked or completely banned from the server.

If you come across these trolls, you should avoid them and ignore them so as not to cause any trouble. You can also reach out to moderation teams to steer clear of this problem as they are willing to help out. 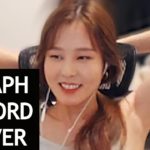 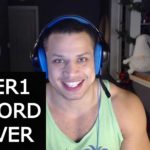