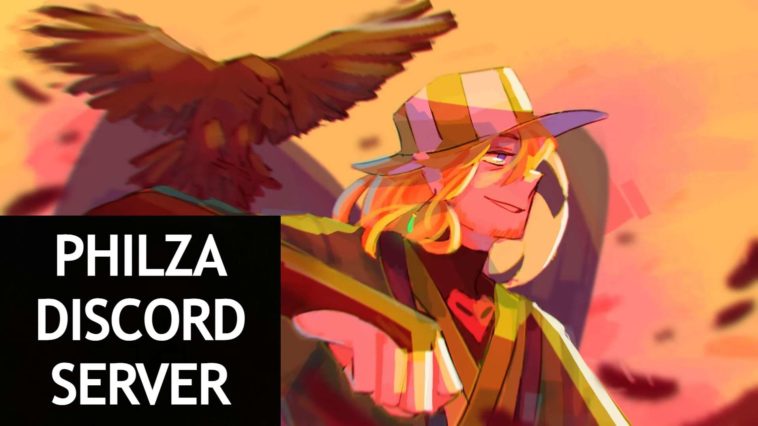 Phillip Watson also widely known as Philza because of his internet fame, is an English YouTuber and Twitch streamer who got his popularity off of the game Minecraft and his funny humor. Most people know of Philza through his five-year Hardcore world as its end was published and featured in various news outlets around the world.

Philza has created a loyal fan base of thousands of people because of his fame who come back to watch his Twitch streams and YouTube videos every day. This is the reason that Philza has created his own Discord server where his fans can gather and enjoy each other’s company since they share a similar enthusiasm for his content. You can scroll below to view and join this Philza Discord server for yourself.

Come join the Pizza Party Discord server by Philza for a fun time!

Born on March 1, 1988, Phillip “Philzia” Watson has built himself an empire of trustworthy individuals and loyal fans who have supported him for years. When these fans want to collaborate and talk about their favorite Twitch streamer or YouTuber, they seek a Discord server that they can become a part of in order to get to know the fan base a little more. 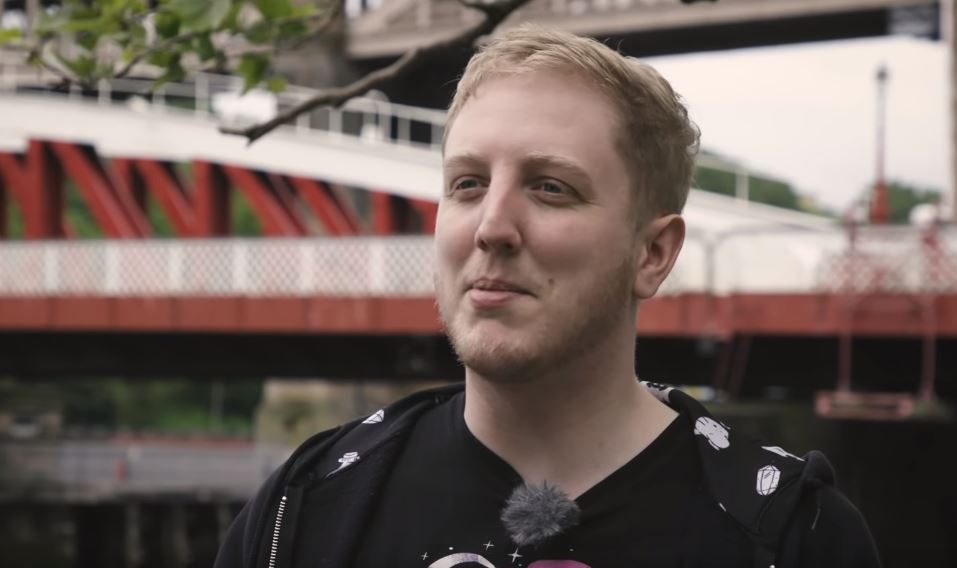 How To Join The Philza Discord Server:

Joining the Philza Discord server is quite easy. All you need to do is go ahead and click the “Join This Server” button above after which you will be redirected to the new tab inviting you to the Discord server. After clicking join, you will be welcomed to the server by a Discord bot. Now you can explore the server and start your journey!

This large community surely has some outliers who are toxic or just generally do not fit the picture of what the Philza Discord server stands for. For this very reason, there are a set of rules within the Discord server that every user has to abide by.

If you have decided to join the Philza Discord server, make sure to give a quick read to the rules before you hop on into the text or voice channels in order to lessen your chances of getting kicked or potentially permanently banned off of the server. You can find the rules of the server in the “Rules” section within the server.

Check out more by us: Yes Theory Discord Server

Yes, Philza occasionally drops into the text channels and even voice channels from time to time. He is most active in the announcement tab as he greets and announces special events to his loyal fanbase through that channel. 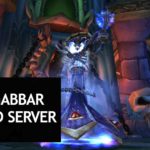 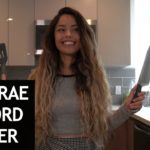