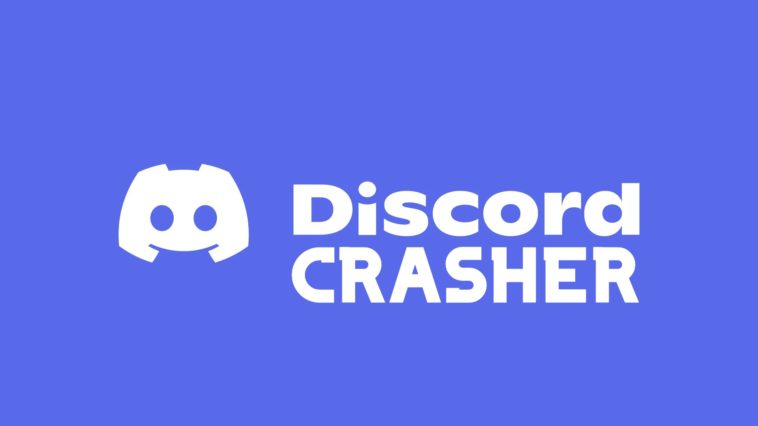 Recently I’ve had an image sent to me that crashes Discord. What’s beautiful about this Discord crasher is that of the 10 people that were in that call with me at the time, nine of them crashed. I didn’t because this Discord crasher only works on Windows desktop computers and I use Linux instead. Linux doesn’t have this bug with its discord client. If you want to check out the video that crashes Discord, you can find it linked below:

You can troll your friends with this bug if it is still not fixed or just simply try it out on yourself for memes. Now it’s two seconds of what appears to be a video out of an anime. Now you could send this image to anybody and constantly play it and Discord will crash. This video first came out in the May of 2021 and was made by the user named “Kitten”.

Since then, the people that I was playing with all of them were scared that their computers were actually hacked and some weird trojan was installed and their data was being stolen by some harvester on the other side of the planet. But do not fret as this is not the case.

How Does The Discord Crasher Work?

The logic behind this video crashing discord is as follows: When you play the video on Linux, you get a red square at the end of the two-second video clip. The square is the important part. Now you see the image or the video didn’t actually crash Linux but when played on Windows, it does crash the Discord application completely.

Running it under a mac os system will give you the same red square so really it’s basically a Windows 10 issue which is the largest desktop-user base for discord, to begin with. So whereas mac users are immune, and Linux users are definitely immune, the people who are in majority are on windows, whose Discord completely flops.

There’s something called FFmpeg which is a command-line tool that people use to stitch videos together and inject what is called multiple video changes. Like the resolution being changed, and color space is being changed. Basically, they have corrupted the video in such a way that modern web browsers will crash upon playing it.

Because the screen turns red, then turns into square resolution, it means that somebody used a hex editor on the video to change so many video settings (resolution, brightness, quality) that it crashes Discord. This isn’t just crafty hex editing.

This is just corrupting the video to no end. So they’re changing b frames keying, brightness, color spaces, and other things like that. This is to the point where it’s going to absolutely screw up any web browser Discord application.

Why Is It Not Fixed Yet?

Which is just a wrapper for Chromium. Chromium is the open-source chrome project that Google Chrome, Brave, and the new Microsoft edge or whatever other chrome browsers you use are derived from. 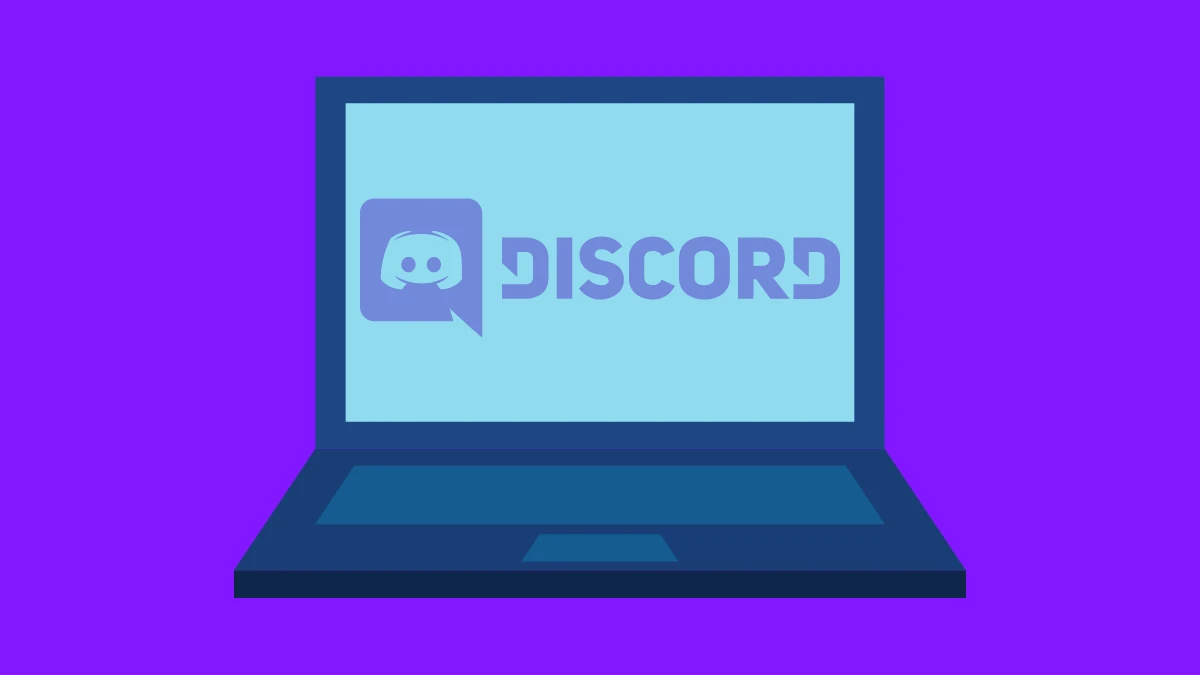 Chromium is built into this electron software and this is the core reason why this constantly crashes Discord. Because when you open up Discord on windows and you run this kind of a file. What’s effectively happening is the built-in chromium tool cannot run this file as it is corrupted, to begin with.

No matter how much you disable hardware acceleration or anything it will consistently crash because of the Discord application not being able to bypass the corruption of the video.

Can Discord fix the Discord crasher?

Probably, but are they going to radically change the basic back end of their application? No, they’re not. They will never do it. Could they patch this? Probably but they have not done it so far and the glitch still works in 2022. There are no answers as to why Discord has not fixed this issue as it has been so long. Maybe it is not a high priority for them or they are just simply not willing to put in the effort for it. Either way, it is still a fun way to prank your friends. 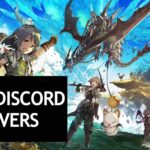 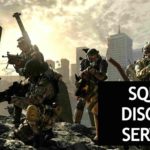