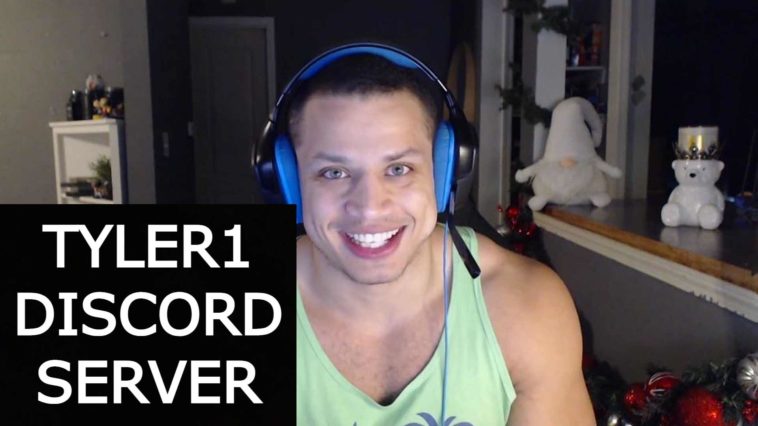 Being one of the many faces of League of legends and ranking 14th in the whole scene in North America, Tyler1 has cemented his place as one of the greatest there is in the game. While accomplishing this impressive achievement, he has also gained millions of followers on the streaming site called Twitch.

Now he streams to over 20,000 average viewers for almost 5-8 hours every day and has become one of the biggest content creators on Twitch. It seems as if he will stop at nothing to accomplish whatever he desires.

Because of his charming personality and persona online, Tyler1 has garnered a lot of attention from viewers and fans from around the world who tune in to watch him play games and chat. Now it is due to the massive amounts of community requests to make a Discord server, he has finally given in and made an official Tyler1 Alpha Discord.

To check out the official Tyler1 Discord server, you can scroll below.

Join the Tyler1 Alpha Discord server to become a part of his community:

More About The Tyler1 Discord:

Joining the Tyler1 Discord community and group will give you a lot of perks that you would normally not get by just watching his Twitch streams. This includes his Twitch streaming schedule, updates on his life, upcoming events, and more. More importantly, you will get to become a part of the astounding community based on Tyler1’s content.

What Does The Tyler1 Discord Offer?

Once you have joined this Discord server by Tyler1 and have verified yourself, you will be able to have access to several text channels that cover a multitude of genres including food, art, fitness, skincare, crypto, and more. These text channels are free for anyone to use given that you are interested in the said topic.

There are some rules that you will need to follow once you are on the Tyler1 Discord server. These rules are fairly easy and simple to follow. Before heading into text channels to chat with other like-minded people, it is recommended that you go through these rules if they are not followed, you will be at risk of accidentally breaking one of them and getting kicked. 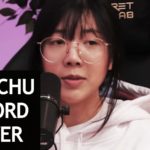 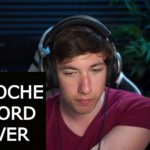