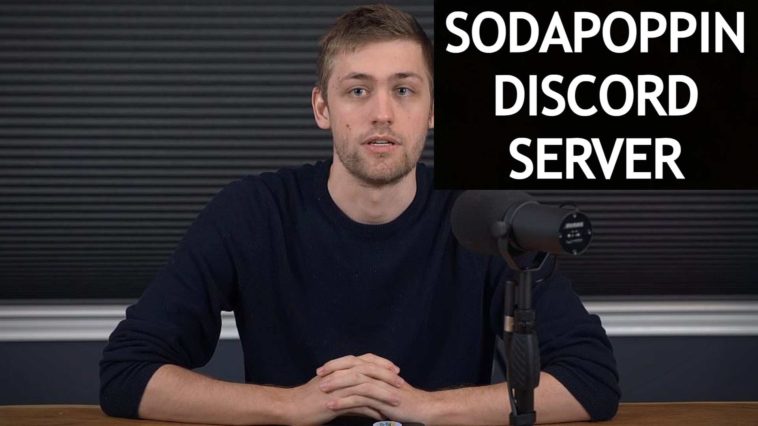 Being one of the biggest streamers on the live streaming platform Twitch, Thomas Chance Morris, better known as Sodapoppin to his online fans has built a large community based around his content and amusing personality.

With the hundreds of thousands of fans worldwide, come people who want to have a place to hang out. This is why almost over half a decade ago, Sodapoppin created a Discord server for his community to come together within. In this community, you can find Sodapoppin himself and thousands of similar fans who enjoy and cherish Sodapoppin’s Twitch and YouTube content.

To learn more about the Sodapoppin Discord server, you can scroll below:

Join the official Sodapoppin Discord group by clicking the button below:

Here’s my discord! Plenty of sub channels and places to hangout for non-subs as well :D.

More About The Sodapoppin Discord Server:

Having been streaming since 2012, Sodapoppin has learned a lot and made tons of content over the years. One of the best things he has done for his community over this time period is making a Discord server that has been running since 2017. 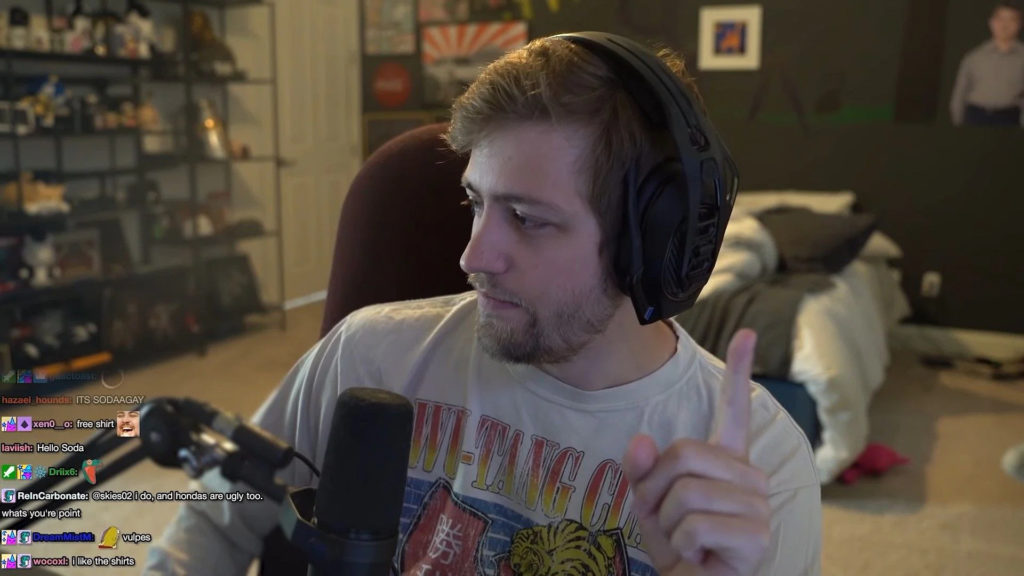 What Does This Discord Server Offer?

Upon entering this Discord server, you will find a “read-me” section which has been included to tell you all about the Discord server and its rules. You can read these sets of rules to ensure you do not get kicked from the server by accidentally breaking any of them.

When you scroll down you will find a vanity section where you can assign yourself roles like getting pings for movie nights, anime nights, and more.

There are tons of text channels in this Sodapoppin Discord where you can send images, messages, and gifs of anything you like (Given that they are posted in the correct channel).

Furthermore, you can also find teammates for several games such as Valorant and Roblox in case you want to make a squad to play with. 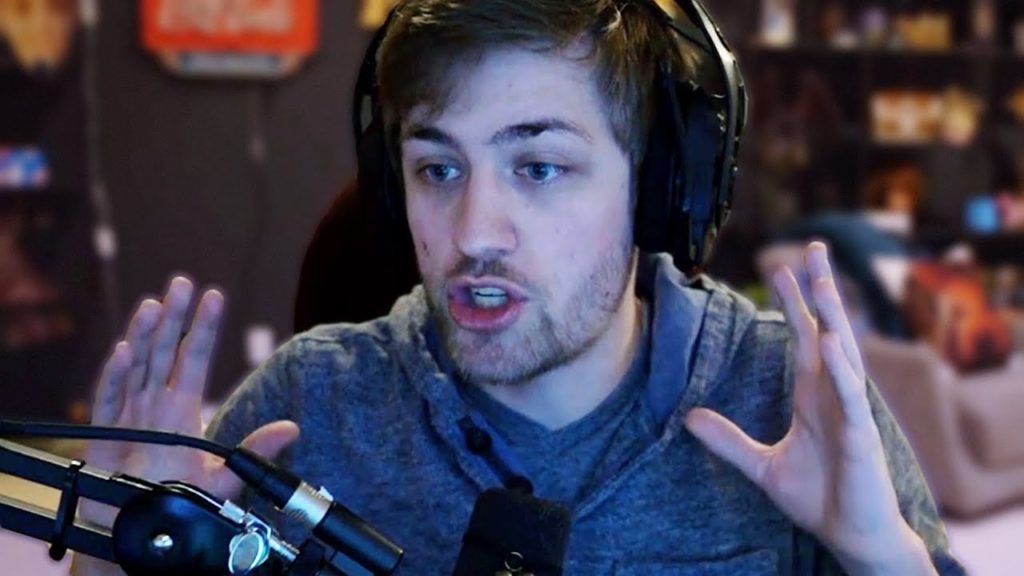 You will also be able to use the voice channels on the Sodapoppin community Discord server after you agree to the rules. These voice channels are public for all and can hold as many as 100 people at a time. 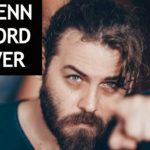 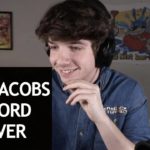