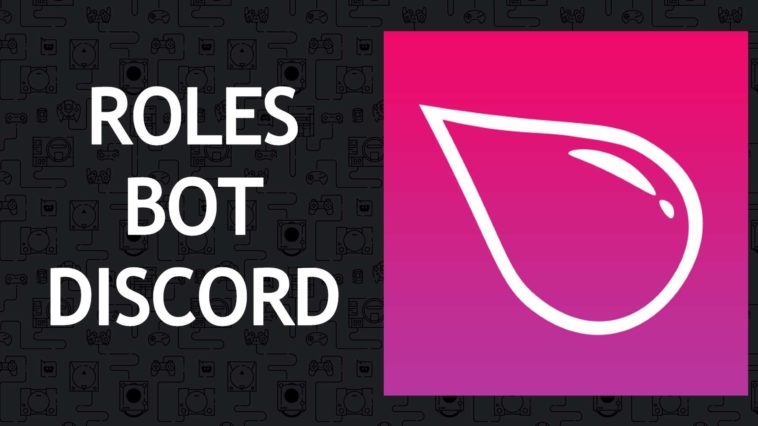 Looking for a Discord bot that automatically assigns roles to users when a message is reacted to? Well, this reaction roles bot is perfect for you. Created by the talented team behind Droplet Development, the bot is home to over 640,000 Discord servers worldwide.

This bot has made it extremely easy and clean to not only assign roles but to manage them. You can scroll below to view the official Discord roles bot and to invite it to your server.

We have also included a guide on how you can invite the Roles bot to your own Discord server.

Here is the official reaction roles bot for Discord which you can invite:

React to a message to get a role! Add as many reaction roles as you want to your message!

More About Roles Bot on Discord:

Roles Reaction bot provides users the ability to give roles to newcomers within their Discord servers automatically. It was created to completely get rid of the need to manually go into the settings and assign roles for every single member.

It solved a simple yet time-consuming problem, hence it gained an immense amount of popularity over the years. Now, with a very simple setup, the Reaction Roles bot will log everything it does or the changes it makes. It lets you know when a user adds or removes a role through these logs.

The Role bot on Discord will with little effort, give you a list of commands explaining how everything works in case you want to get started. All you need to do is type “rr!help” after having added the Reaction Roles bot and the list will appear.

This list will contain all of the commands needed to run and operate the Discord bot as well as a tutorial on how it works.

Premium Version of The Roles Bot in Discord:

The bot also offers people the chance to purchase the premium version. This premium version can get you access to the following benefits: Better uptime, Disabling DMs when users react, Creating and editing custom embeds, and Changing the footer and color of bot embed.

Moreover, you also get the ability to set the max amount of people able to use a reaction role, having 5 max auto roles instead of 1 per server, no vote locks, No max on timed roles, having unlimited timed roles, Using self-destruct command, and Beta features!

Premium users also get access to features before everyone else and premium costs about $6 USD per server.

However, you if you do not want to purchase the premium version, you can still perform the necessary tasks like assigning reaction roles to users in your servers and automatically giving them the role without having to do anything.

You can hop right into inviting the Discord Roles bot into your server by scrolling up and clicking the invite button. 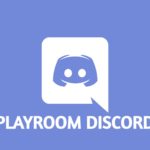 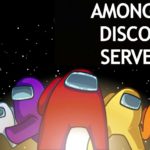