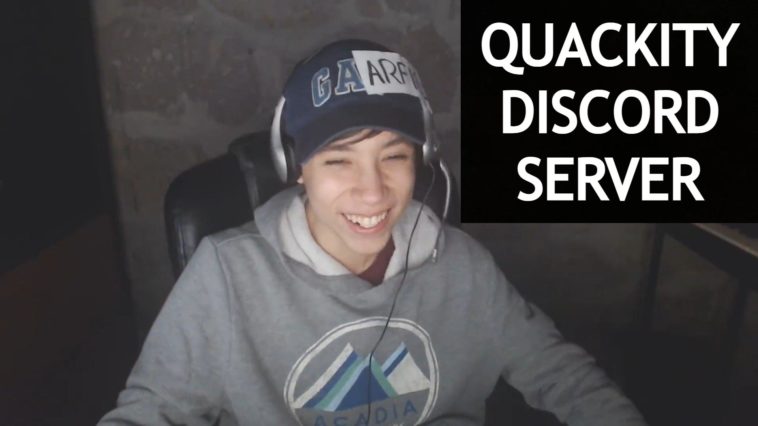 Alexis, also known as Quackity by his online fans is a Twitch streamer and YouTuber who has been making videos and live streaming for over 2 years now. His journey, like many other fellow Minecraft streamers like Tommyinnit, started when he was a kid playing Minecraft for fun.

Now the famous celebrity has over 6 million subscribers on YouTube and streams on Twitch to an average viewer count of 10,000+. Because of the massive gain in popularity, Quackity’s fans have wanted to come together in a safe place where they can communicate with each other.

To fulfill these demands of his fans, Quackity has gone ahead and made a Discord server called the “Club Q”. This server is public for anyone to join. You can scroll below to learn more about the Discord server and join it if you please!

Join the official Quackity Discord server by clicking the button below: 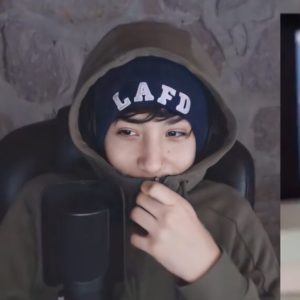 With over 471,000 members who are active and participating in the Quackity Discord server, this is one of the largest Minecraft servers on the application.

Upon entering this Discord server by Quackity, you do not need to go through any verification process. You can simply hop on into any of the Discord text channels and start chatting with other like-minded people.

Rules of The Quackity Discord Server:

This Discord server for Quackity offers its members a lot of freedom in terms of texting as well as voice channels. However, there are some rules that you will need to abide by in order to stay a member of the Quackity Discord server.

These rules are listed on the first page of the Discord server and will be presented to you as soon as you accept the invite. Make sure to get through these simple rules in order to not be at risk of potentially getting banned from the server.

Read About The Dream Discord

What Does The Quackity Discord Offer?

The Quackity Discord server has dozens of text and voice channels such as a dance floor, diner booth, bot games, Minecraft info, and even an LFG section! You can go ahead and chill in any of these text channels but you may find that some of the voice chats are locked for you.

To join these voice channels, you will need specific roles such as the “daycare attendants” which you can get by becoming a Twitch subscriber on Quackity’s stream.

However, there are still some voice chats that you will not be able to join as they are exclusively made for Quackity’s close friends.

You can benefit through this Discord server by meeting his community that includes amazing individuals with breathtaking skills such as drawing Quackity fanart (which you can also post on the Quackity Discord). 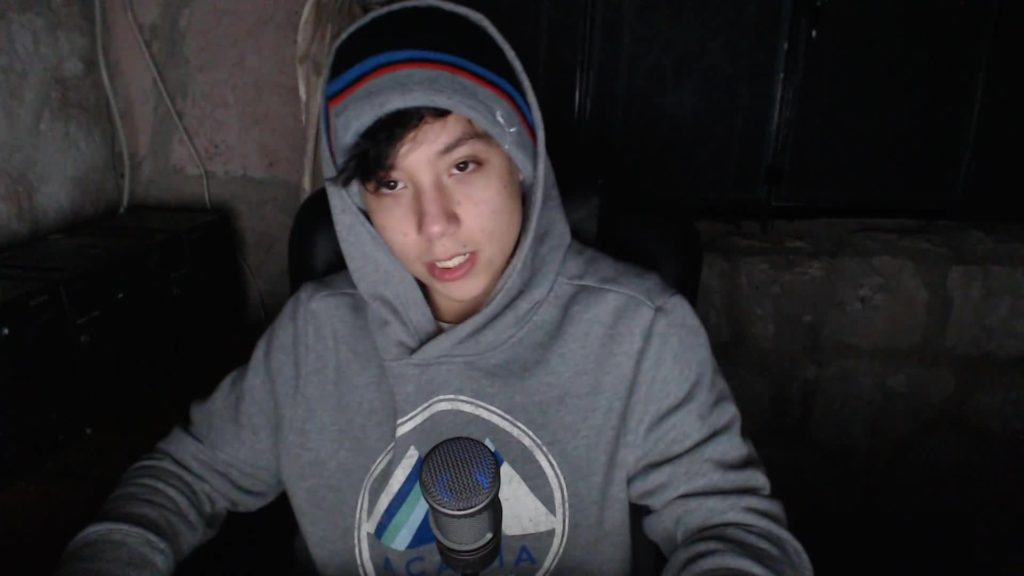 Is Quackity in The Quackity Discord Server?

Yes, if you end up joining this Discord server for Quackity and his friends, you will occasionally find Quackity online.

Although it is very unlikely that he will reply to your messages, if you have something important to say, you can go ahead and reach out to one of the moderators within the Discord server who will pass on the message if they deem it important enough.

Be sure to ask them nicely and do not break any of the rules of the Discord server when messaging the moderators or tagging them on the official Quackity server.

Being only 21, Quackity has gone mega-viral based on his skills in entertaining people. Now his content includes a vast variety of subjects such as the Discord’s got talent show or the raid videos which feature games like Roblox, Habbo, and Club Penguin.

His rise to fame came back in August of 2020 after his good friend Tommyinnit suggested that he should be whitelisted to the famous “Dream SMP” Minecraft server because of his amazing humor.

After being added to the server, Quackity caused a ton of chaos which resulted in his viewership going up. People around the world now cherish and love Quackity and have even made stan accounts for him on Discord as well as Twitter.

Quackity is truly a force of nature and possesses unmatched energy that anyone can be infatuated with, making him one of the most loved streamers that came from the Dream SMP.

Now that you know everything you need to about Quackity and his Discord server, you can go ahead and jump right into the Discord server. Make friends and have fun! 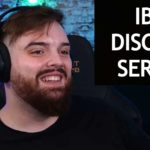 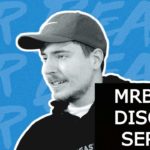