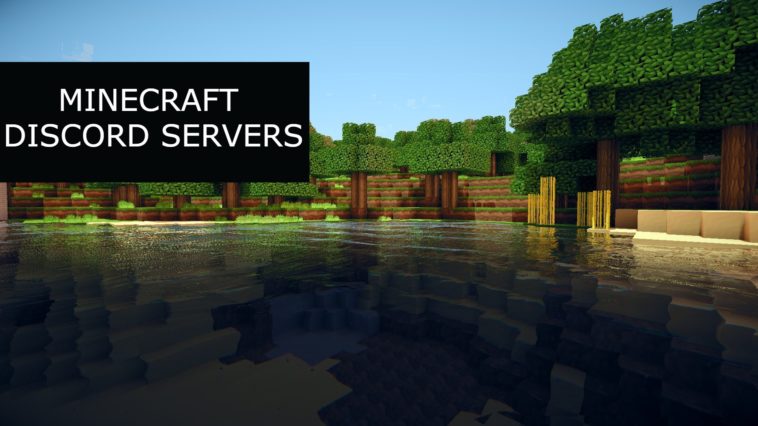 Minecraft has been widely popular among the youngsters of today. It is one of the games which is enjoyed by grown-ups and children alike. It is a 2D free world block game that everyone seems to be fond of. The objective of the game is simple, the game is built around the physics of real-life with blocks to build yourself anything you like. From boats to houses, to cooking food, you name it and you can do it within Minecraft.

The ending of the game is when you defeat the boss named “the ender dragon”. This is a black dragon figure that is extremely hard to defeat and takes people days to defeat. Although most people do not play the game to end it. They actually just play it to enjoy the game with their friends and play the PvP or PvE modes.

Now it is natural that a multiplayer game would get boring to play alone if you have no one to play with. That is why a community of Minecraft servers has been created by multiple server owners for players to come together and play in. This is so the community can come together and play with each other and also hold concerts, shows, giveaways, and many more events within the game itself.

That being said, in this article, we have compiled a list of the best Minecraft servers on the internet which are also extremely active so let us get right into it:

The English-speaking community has members from all around the world. They are available 24/7 and the servers have extremely strict moderators. So before you go and make a fuss in the server, make sure to read the rules first.

800000 active members with offcial Minecraft devs you can play with and ask for help from.

Castle Discordia is a welcoming server for all ages to meet others to play games, share your hobbies, or just chat with each other in a relaxing atmosphere.

Mantle is revolutionizing the Minecraft cape scene, use our free and easy system to access a plethora of awesome capes on any client!

Poland has one of the largest and most active Minecraft Discord server communities looking to play 24/7. Go ahead and join them if you speak polish and get started on meeting new friends!

The Italians are known for being a friendly bunch in the communities. Although the moderation in their server is pretty loose, they are still well-behaved and nontoxic people looking to have fun.

Minecraft has recently been blowing p in popularity since everyone seems to have caught the Minecraft fever once again. And with that popularity comes new people looking to find other strangers to play with. This is precisely why the community of random new and old strangers alike made and joined these servers. Now, these servers have thousands of people within them looking to play with others within Minecraft discord voice chats and text channels. So if you are one of them, you can hop right into one of the Minecraft servers listed above. All of them are unique and have people looking to play at all times of the day.

One thing to keep in mind is that these servers are language-oriented. So if you do end up joining some of these servers, make sure you speak the language associated with the server fluently. This is done so the people of a designated country can all play together. Luckily for you, in the list above we have mentioned what language the unique discord servers belong to for you for your convenience. Before joining the server, check out which language the server is under to avoid any misunderstandings. This will make it so you can enjoy the servers without any language barriers.

How to join these Discord servers:

Joining the Minecraft Discord servers you desire is extremely easy. All you need to do to get in is choose a server from the list above and click the Join The Server button. You will then be relocated to the invite tab. Click on the Join button to get on the server. That is it! you are in. Now make sure to quickly go over the rules and jump into one of the voice calls.

You need to abide by some rules and regulations if you are looking to join these servers. All of these servers have different rules and regulations so if you end up joining one of them go ahead and navigate to their rules section to find out what rules you will need to follow in order to stay on the server. This will make it so you do not get kicked or banned for any unknown reason and it will also avoid any miscommunication. 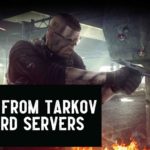