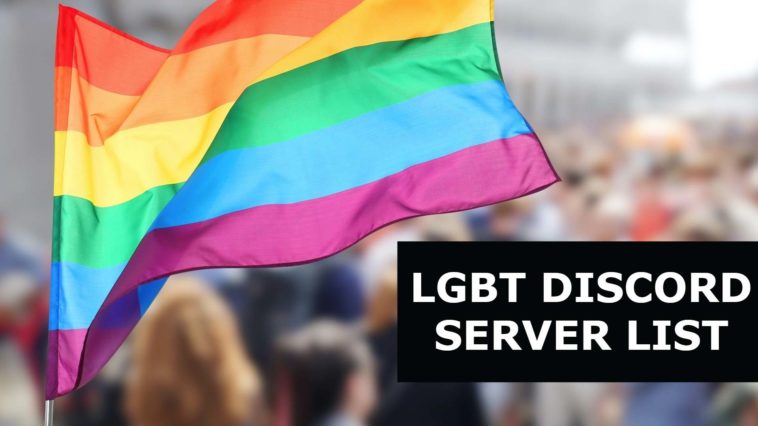 The LGBT community is growing day by day. Gender describes how people reflect on and express themselves and their perceived gender identity this is also referred to as the social gender and to cover all those aspects we use the term LGBTQ the first three letters say something about sexual orientation, L stands for lesbian. They are women who are attracted to other women. G stands for gay. They are men who like other men and the B stands for bisexual. They are people who are attracted to both women and men.

The T stands for trans which revolves around gender identity it’s based on the idea that gender and sex are different. People are born with biological gender and are then assigned the attribute girl or boy. However, for some people, these binary attributes are not right. They know they have a different gender identity from their sex and want to have it accepted by society. If you are one of them, here are some discord servers that are accepting of the LGBT community. These are community Discords servers with little to no trolls and there are thousands of accepting people within these servers who are also part of the LGBT community.

If you want to be a part of the communities, you can go ahead and join one of the Discord servers from below. The Discord servers are well moderated and have been created by people also part of the community who also have difficulties getting accepted by people around them in real life. There are some rules you are going to have to follow in these servers as they are strict and if they are not followed, you will either be kicked or banned permanently. if you do not want to risk getting banned, make sure to read them before hopping into these servers. You can join now and meet people just like yourself on these servers now!

Here is a list of all the largest and most welcoming LGBT Discord servers as of right now:

Come join us and pick your roles such as “lesbian” and “gay” and chat with other LGBTQ+ members, straight allies welcome! 🌈

We’re the best and biggest Furry Network on Discord with over 60k users. Perfect for artists, furries, roleplayers, gamers and more!

Gay NSFW 18+ discord server. Lots of gay / homo stuff to watch, all kinds of fetish. LGBT friendly but only for guys and trans.

we are discord.gg/gay (LGBTQ+ inclusive 🏳️‍🌈🏳️‍⚧️)
nobody joins without a welcome!😤periodt
come in & chill with 20K+ gays!😳🧍

we are the official r/gay_irl discord server! 🌈 find us on reddit
this server is SFW & 13+ ⚧

☾Furry Central is a furry server + network server made for misfits and wild Furries! ☾
24,000+ Members!
What we have here?
✨ – 24/7 Active chats & voice channels
✨ – Roleplay for SFW & NSFW, including neat channels for everyone to enjoy!
✨ – Dating / Friendships; never be alone when you join us!
And more! Come check us out today it’s worth a shot ; ) 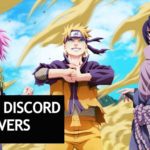