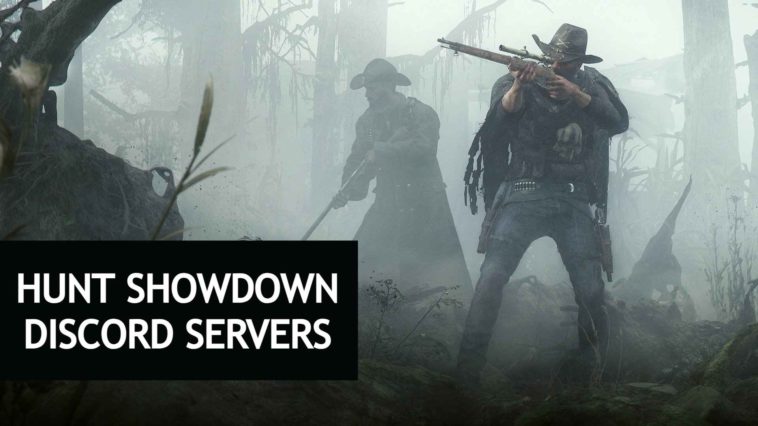 Hunt showdown is the latest game from crisis developer Crytek and while it’s clearly stunning to look at there’s a lot going on under the surface, and this is what it’s all about. Hunt showdown is a player versus environment or FPS where up to 5 teams of two bounty hunters go head-to-head against both each other and the monsters inhabiting the map. The goal of a match is to find a specific big bad creature by searching for clues then kill it and escape with its bounty for a huge payout but every other team is also looking for the same monster so being the first to find it doesn’t necessarily mean you’ll make it out alive in fact, letting another team do the dirty work and lifting the bounty from their cold dead hands is a perfectly valid strategy. There are hundreds of such strategies you can use within the game. 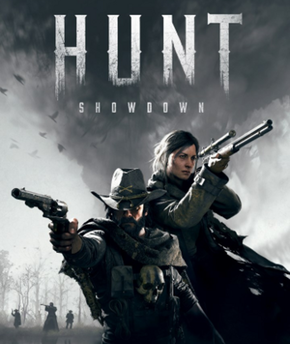 Now because this game requires a number of people, you need people to play with, and if you don’t have any friends who play the game, here are some Discord servers you can join to play Hunt showdown with other people. The list below will tell you about all of them so go ahead and join one of the servers from down below now to participate in the game and have fun with thousands of enthusiasts such as yourself. These servers follow some rules so make sure if you end up joining one of these Hunt Showdown Discord servers that you follow them after giving them a quick read to avoid getting kicked or banned. These servers are inclusive of but not limited to Hunt Showdown, the game so keep that in mind while joining them and you are good to go.

List of all the Hunt Showdown Discord servers you can join:

Although this game is not that popular among native English speakers, there are still people looking to play this game every day within these Discord servers. The players are extremely friendly towards new members and are willing to help each other out.

Welcoming society with lots of members looking to play every game.

Here, we share a passion for FPS/Hardcore games and we git gud. Everybody is welcome! Not streamer focused, we simply want to provide a community hub that certain games severely lack.

Come sprint into fights with us and let’s cry together!

Ever wanted to find a group to grind xp, pvp, and get those sweet bounties with? This is the place you’ve been looking for!

The bayou is no place for cowards.

Grab yourself a partner and join the hunt, just dont forget to look over your shoulder once in a while…

Join our LFG Community for PS4, and send them back to hell.

We are a casual friendly community with a lot of competitive pro players. We accept all nice people into our community! We will add support for any game that a large enough portion of our community takes interest in! Come check us out and vibe with a lot of chill people. Come for a visit; stay for the experience!

one of the largest community within Hunt Showdown with tight moderation and strict rules. Go ahead and join them but beware and follow the rules to stay in.

The German-speaking community consists of closely acquainted people who are available to play 24/7. There are little to no trolls on the servers and all the people are extremely welcoming.

The french community is quite possibly one of the largest groups when it comes to Hunt Showdown. They are quite active and have extremely good and friendly moderators and people. 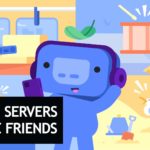 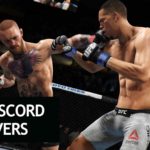