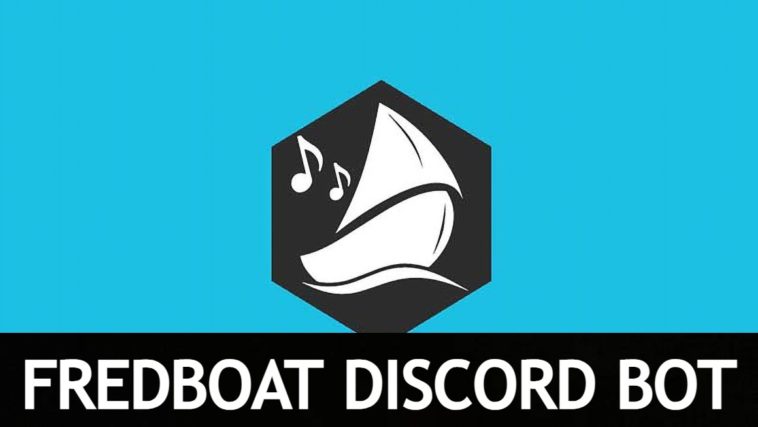 If you’ve ever wanted to explore how to play music within your Discord server, you may have come across the Fredboat. Fredboat is one of the most famous and popular bots Discord has to offer. It has been codded by the Discord community and offers people the chance to listen to music for free on Discord.

The bot called Fredboat is currently active in over 5 million Discord servers. You can play Spotify playlists, YouTube videos, and even Soundcloud or Twitch. It is extremely easy to use and add to your server.

If you want this bot to become a part of your Discord server, you can scroll below to take a look at the official Fredboat Invite link.

Here is the invite link for the FredBoat Discord bot:

Yes, there is an official Discord server for the Fredboat bot. This Discord server is the hangout spot for users who want to experience the Discord Fredboat bot before adding it to their own servers.  It has over 231,000 active users and houses one of the largest communities for a Discord bot.

You can join this Fredboat Discord server by clicking the “Join This Server” button below:

Read More About Among Us Discord

The Fredboat was created for people to listen to music on the Discord application or website after thousands of people had been complaining about wanting to listen to music while they were in a voice chat, whether that be with their friends or alone. Now the Fredboat is definitely one of the top 3 bots in the world when it comes to music.

How To Setup The FredBoat Bot:

Setting up the Fredboat is extremely easy and simple. All you will need to do is invite the FredBoat Discord bot by authenticating it with your account. You can do this by clicking the “Invite This Bot” button above. Make sure to enable Manage Server permissions for the bot to be able to complete this step. Now you can customize which server editing permissions to give the bot and you should be good to go!

How To Play Music Using FredBoat:

If you would like to add any music using a Spotify, SoundCloud, YouTube, or Twitch link, you can use the command “;;play <URL>” to play the specific audio. However, if you would like to play music using only the song name, you can do so by typing in the following command “;;play <Song Title>”. Using this command means that the bot will automatically play the first search result for the song title or video title that you have entered.

There are dozens of commands you can use for the FredBoat. Some of the most used commands are mentioned below with their descriptions to help you get started when you first add the bot to your server.

;;help <command>: Shows you how to use the command.

;;play url: Play music from any given URL depending on if the application is supported.

;;play words: Search for a track on YouTube or SoundCloud based on the search results.

;;queue: Show the queue of the current tracks that have been added to the playlist.

;;skip: Remove the track that is currently playing from the queue.

;;join: Makes FredBoat bot join any voice channel you are in.

If you want to know more about the commands you can utilize when running the bot on your server, you can click here.

Are There Any More Discord Music Bots?

If you are looking for Discord bots that play music but do not want to add FredBoat to your Discord server for whatever reason, you can check out the Hydra Discord bot. This Discord bot has more features when it comes to playing music.

Although it is not as big as the FredBoat, it does the same thing. The only difference is that FredBoat is more trusted by the community because it has been available to the public for a longer period of time. 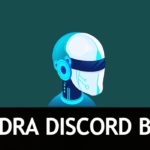 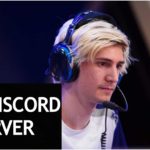