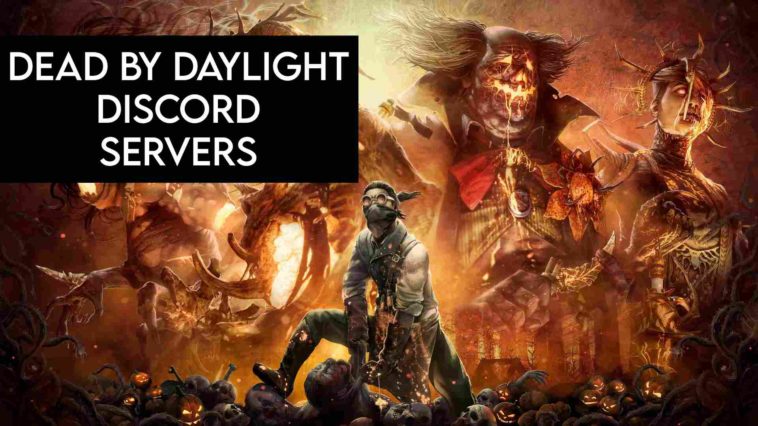 Dead By Daylight has been around for more than half a decade now, and it is only getting bigger. The game has millions of players logging on to play every month. Dead by Daylight is one of the largest and most played games in the world. With thousands of players logging on to play every day. The game has 15 million active users and is a 4-on-1 horror-movie combat game on Steam. You can log on and play with your friends and go into the horror game guns blazing. However, it can be difficult to find players who enjoy the game as much as you.

The English-speaking community within the DBD group is the largest out of all the others. It has an amazing ambiance and environment that welcomes people from around the world. Be sure to be respectful of everyone within the community so you can get the same response back.

What do we have?

Hey guys!! This is a Nintendo Switch Dead By Daylight Server for people that would like meet new players, group up, learn more about the game and help guide this community. I figured since we don’t have a chat available on the Nintendo switch this will help everyone. Just as a heads up I have a Zero Tolerance rule to any shaming/bullying/ or attacking of members, this will result in a ban. Happy hunting everyone! officially launched on June 14, 2016, Dead By Daylight took the world by storm in 2020 with its amazing graphics and storyline. The game is available on both PS4 and PC. This list above contains Discord Servers for both of the platforms and has DBD Discord servers in multiple languages. 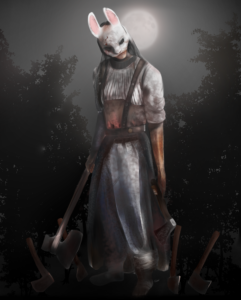 However, as great as the horror game is, it still requires you to have a team of 4 to play. It can be a little bit annoying when you do not have people to enjoy the game with. This is exactly why so many people such as yourself wanted to build a community around the loved game.

There are specific voice chats and text channels within these servers to help you find players willing to play at any time. So make sure to ask for however many people you need to complete your amazing squad. People have started their own Dead By Daylight Discord servers for other people to join and play in. These servers are welcoming to all, it does not matter if you are new to the game or have been playing it for a while. Everyone is extremely friendly and non-toxic. 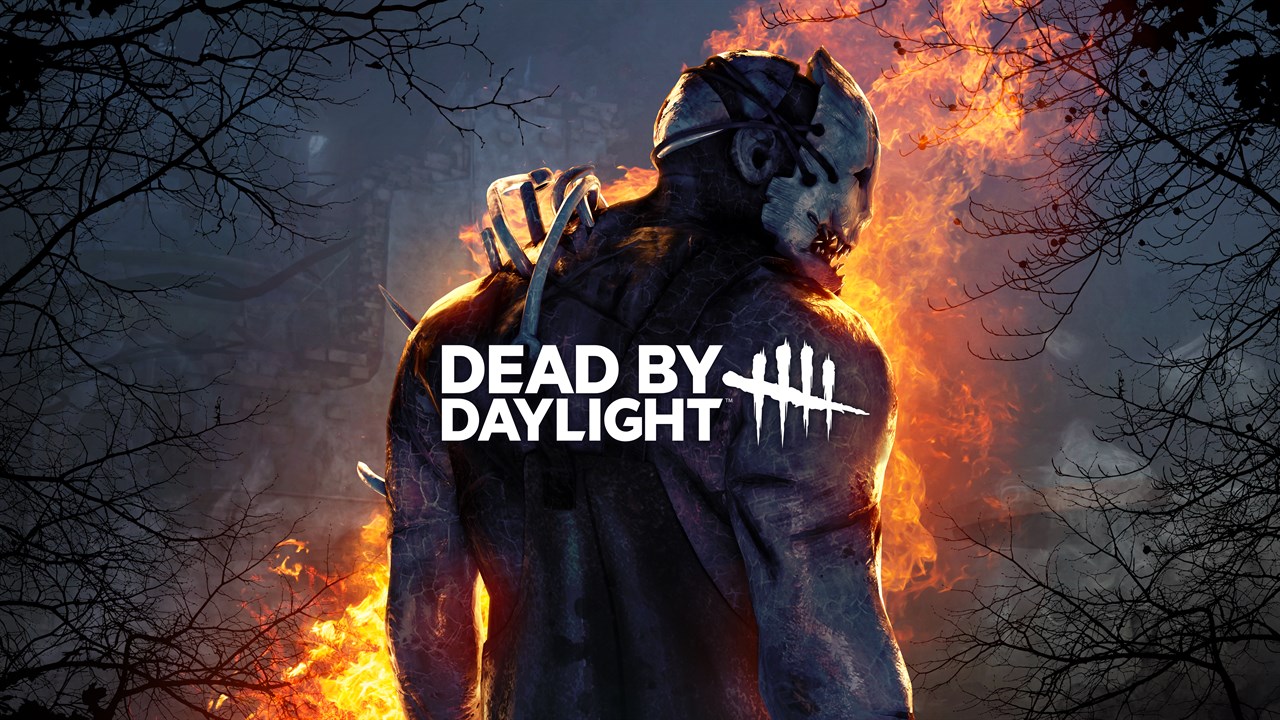 Now you have access to the most active Dead By Deadlight Discord servers. These are by far the largest servers in terms of numbers and are well moderated. Make sure to respect their rules and read them thoroughly so you are not at risk of getting banned or kicked from any of them. You can go ahead and build a 4 man group to play the game within a voice chat. Have fun and be respectful of everyone on the server! 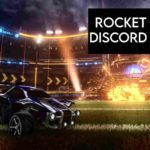